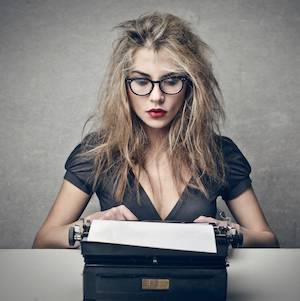 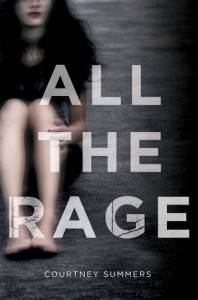 In a way, 2015 was an excellent year for YA. Because there were awesome books! SO MANY AWESOME BOOKS! Off the top of my head: Bone Gap, A History of Glitter and Blood, The Truth Commission, See No Color, Infandous, Shadowshaper, Kissing in America, Out of Darkness, Dumplin’, MARTians, Delicate Monsters, The Scorpion Rules, All the Rage… and I could go on.

But it’s also been an extremely hard year for many of us in the Young Adult community.

There’s been a lot of conflict, a lot of hurt, a lot of not listening, and a lot of not being heard. Again and again, womens’ voices were brushed aside, dismissed, deemed irrational or deceptive or overreaction—which is something I pretty much always expect to see in our larger culture, but not so much in our supposedly warm and fuzzy and inclusive YA community.

Naive, I know. And, as a straight white cisgendered woman, entirely privileged.

This year, I’ve seen women offer up criticism about the female characterization in male-authored books, and I’ve seen women from marginalized groups offer up criticism about depictions of those same groups… and every time, I’ve seen them slapped down for being unkind and unfair, told that they should be quiet if they didn’t have anything nice to say, that they were just looking for things to be offended by, that they were looking too closely at the text. (That last one, coming from a literary community that is always fighting for more mainstream respect, is especially galling.)

I’ve seen women make the same points again and again and again, and I’ve seen how somehow, very few people hear said point until a man steps up and repeats it. And of course, that situation gets exacerbated exponentially when you factor in intersectional marginalization.

About a month ago, an essay ran here at Book Riot about a woman’s decision to read mainly women authors. It got plenty of positive THIS SOUNDS LIKE A FUN PROJECT comments, but it also got a lot of pushback. 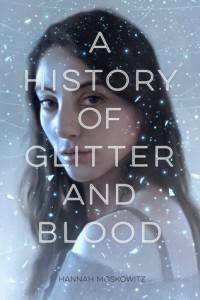 It spilled out from the comments and onto social media and ugliness was spewed and threats were made and it was just vile.

And, as I watched that all play out, rather than scaring me off, all of the garbage levelled at that essay—and, of course, at the woman who wrote it—resulted in the realization that this year, every single book that I’ve read that I have connected on a kindred-spirit level has been a book written by a woman. It made me realize that lately, while I haven’t felt particularly welcome in a community that I used to consider welcoming, that I have felt embraced and affirmed and heard and challenged—in a positive way—by those same authors, in those same books.

It made me realize that at the moment, I want to surround myself with womens’ voices. That I want to put my energy into listening to them, engaging with them, learning from them, and amplifying them. And so, in 2016, I’ve decided to read entirely women authors.

Prose to poetry to comics, nonfiction to fiction, picture books to chapter books to YA to the adult market: for me, 2016 will be all ladies, all the time. 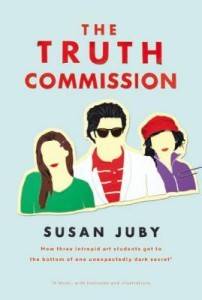 And now, I shall provide you with the answers to a selection of predicted questions:

It’s funny—people sit down and spend a year reading only Charles Dickens or Shakespeare or James Joyce, and I’ve never see this question asked. Meanwhile, in addition to whatever comes out next year, I’ve got the entire history of women’s writing to work with, so… no. No, I won’t feel like I’ll be missing out.

If that isn’t enough of an answer for you, see above. If someone sitting down with Chas or Will or Jim for a year—focusing in on a specific body of work—isn’t sexist, neither is this.

GOOD BOOKS ARE GOOD BOOKS. IT DOESN’T MATTER WHO THE AUTHOR IS.

That’s not a question.

(But really, do you honestly think that an artist’s life experience or identity has no effect whatsoever with the body of work that they create? Like, REALLY? I understand separating the artist from the art, but the theory that perspective and again, life experience, don’t affect the art itself is just utterly illogical.)

Also, you do you. Read what you want to read, and enjoy it. I’ll do the same.