Unfortunately, books are still being banned across the globe, and it’s up to us to know what they are so that we can push back against that ridiculousness. So for Banned Books Week, I give you a (partial) list of banned works of fiction by country (written since 2000). I, for one, will make it a point to read these.

All That Darkness (2004) by Taslima Nasrin

Banned for “containing passages that could incite communal passions.” (source) 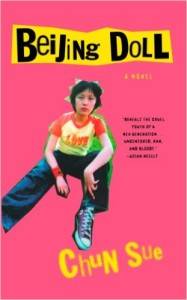 Banned because of “its candid exploration of a young girl’s sexual awakening.” (source) 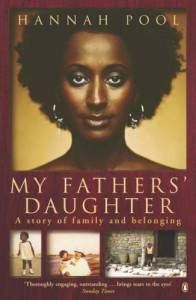 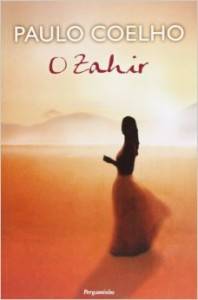 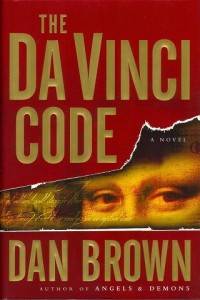 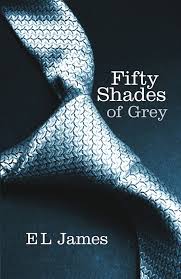 Contains “sadistic” material and is a “threat to morality.” (source) 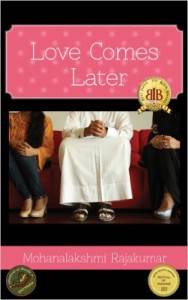 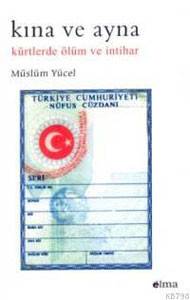 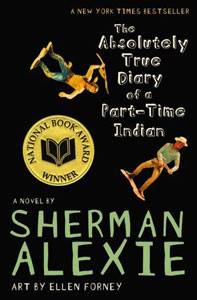