Ten Years in the Tub is Hornby’s collected columns from The Believer called “Stuff I’ve Been Reading.” Each column begins with his list of books bought and books read that month. He hits on every book read while also drifting to topics of family, writing, friends, and soccer (or football, as he calls it). Every column is witty, insightful, earnest, and just fascinating. Why is reading about reading so engaging?? I couldn’t tell you. I’m not in it for the reviews or to feel better informed about my stock and trade—though these are all benefits. I’m not an avid Hornby fan (the only other work of his I’ve read is High Fidelity [twice, so I’m not not a fan]). But I love reading about the books he’s reading, despite (or perhaps because of?) our differing tastes.

So I can tell Nick (Can I call you Nick? I know what you’ve been reading for the last ten years, so I’d say we’re more than acquaintances now) and I don’t browse similar sections in the bookstore. But—despite his interests in sports, biographies, and Dickens— our tastes have dovetailed quite a few times. Here are five books I and Nick Hornby recommend. 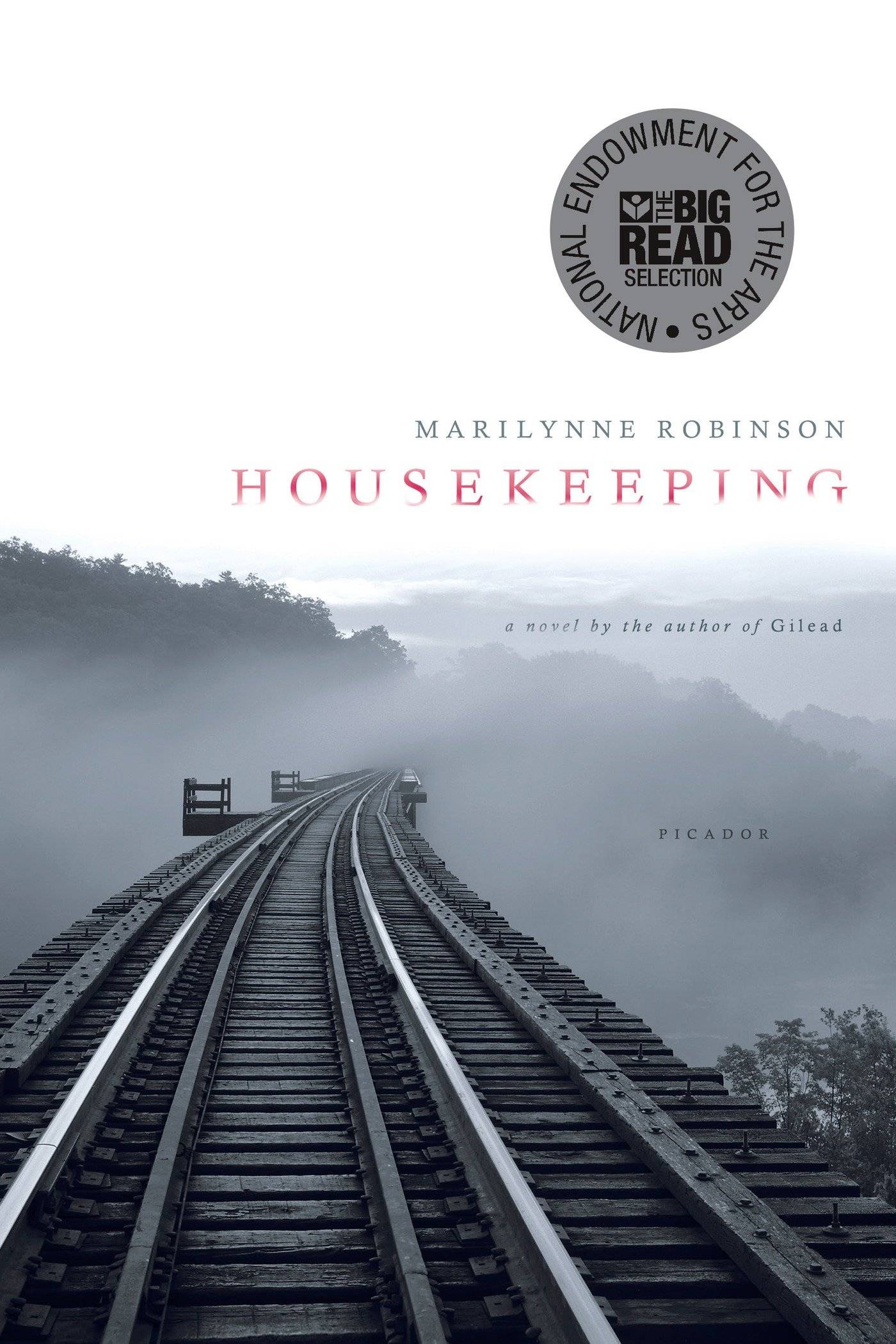 I was reading Housekeeping vs. the Dirt (Horby’s 2006 collection), working at a brain-deadening data entry job, desperate for audiobooks to keep me awake. In his November 2005 column, Hornby recommended Housekeeping, which he calls an “extraordinary, yearning mystical work about the dead and how they haunt the living.” It took one work day to listen to the audiobook, and on my lunch break I walked to the nearby bookstore and bought myself a physical copy as well. Because this book is amazing and I wanted to reread it immediately and annotate the shit out of it. Nick put it best, so I’ll just add that this book is about sisters, mothers, and loss—both physical and immaterial; it is quiet and sad, and not an easy one to recommend but I’m so glad he did. 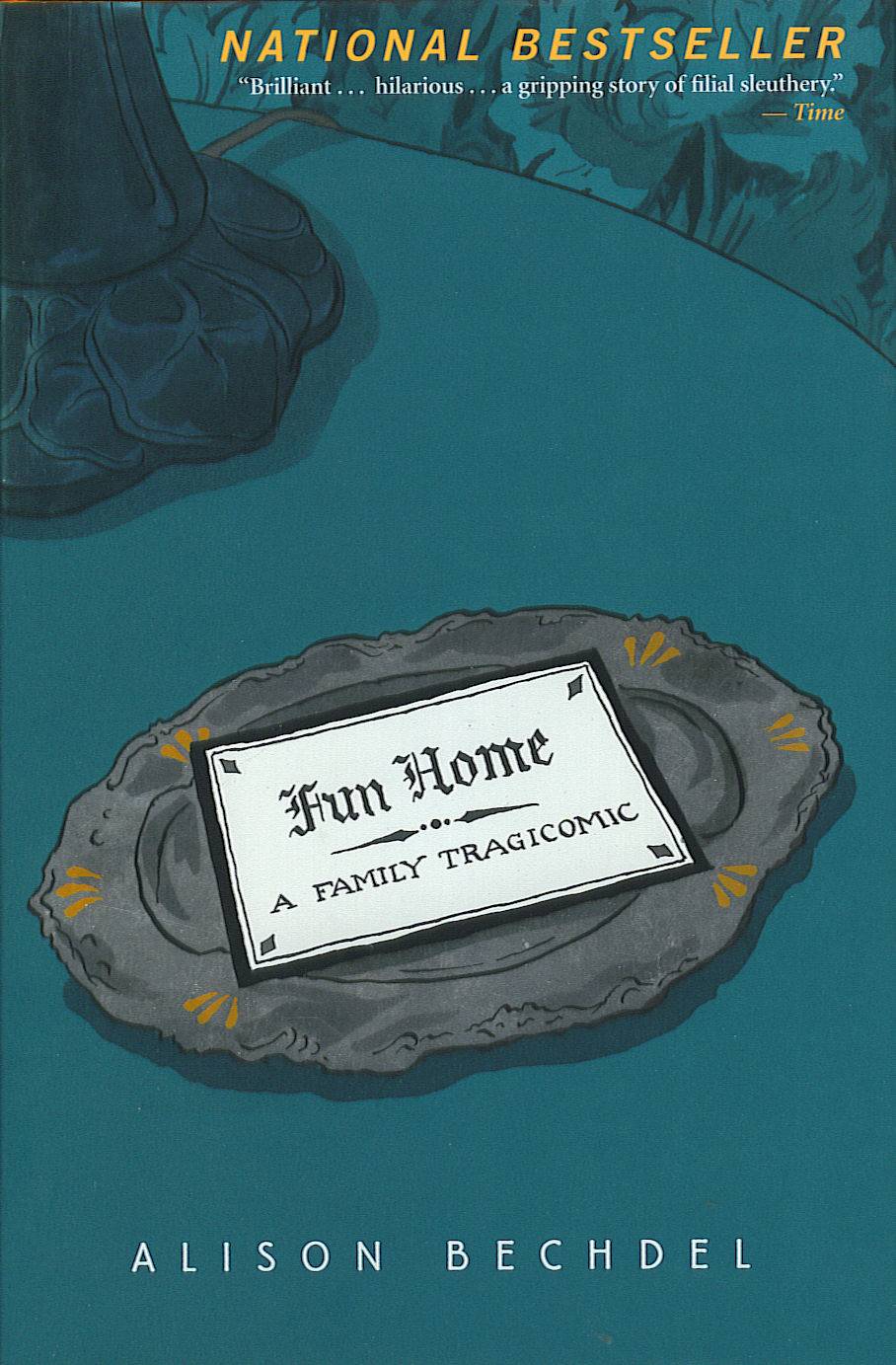 Nick’s Shakespeare Wrote for Money was likely the first place I’d read about Fun Home; I underlined the title (my way of marking it as a TBR), but it was promptly swept from my brain by college freshman problems (I can’t remember what those were, but I now know they were in no way more important than reading Bechdel’s intensely amazing graphic memoir). I’ve since read the book four or five times, and it’s the graphic memoir I recommend to “literary” friends that are new to (and skeptical of) the format. It’s smart, poignant, and filled with literary allusions. Nick and I agree Bechdel’s memoir will “encourage those who were previously dismissive of the form to decide that it is, after all, capable of intelligence.” And to them I say, welcome to the party. 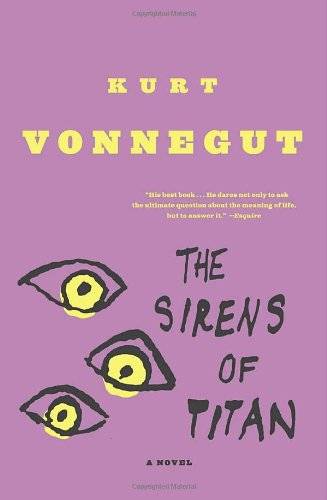 Sirens of Titan by Kurt Vonnegut

Nick re-read this “lovely, wise, world-weary novel” in late 2004 because he hardly remembered it and, instead of being depressed by this fact, realized it meant he could read old favorites as if for the first time. I read it to get a boy in my English class’s attention. Our reasons for reading may be different, but the results were the same. This story about free will, humanity’s purpose, and a Martian invasion is just as Nick describes it—and it gave me a totally new concept of how time works (as good sci-fi should). 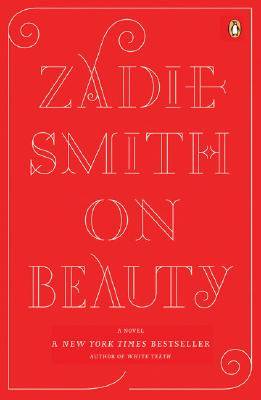 This was another recommendation I read during my data entry days; Nick describes it as “warm, moving, smart, and thoroughly enjoyable.” He doesn’t say much else, assuming he’s preaching to the choir when singing Smith’s praises, but I fortuitously spotted the audiobook at my library and snatched it up. On Beauty was my first Smith novel and it was everything Nick promised and more. The story of two wildly different, but intertwined families, On Beauty delves deep into political, cultural, and ethnic differences without getting dry or academic—there are soap-opera level exploits going on here; I couldn’t get enough. 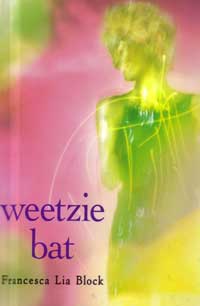 One of my favorite columns is the one where Nick discovers young adult literature (September 2007). After writing a book in the genre, he is led down a path to a “magical new world that [he] knew nothing about.” He read a lot of great YA, but my favorite by far is the wild, fever dream that is Weetzie Bat. As Nick says, “a synopsis isn’t really going to do this book justice.” For me, it’s not about the plot, but the surreal characters—Los Angeles being one of them—that Block paints in day-glo colors. We’ll say nothing more. It’s a slim book; go take an hour and just read it. We insist.

OK. I think I have a better idea now of why I like reading about what Nick’s been reading. I mean, what an intimate connection, to know not only the books he’s reading and buying, but his thoughts and feelings on said books. I feel like we’re friends now. He’s recommended me books, we’ve enjoyed books together (apart), and he’s made me laugh. Unlike most authors I’ve read, if I met him at a party I don’t think I’d freeze up, star-struck. It would be more like running into an old friend. We have so much to talk about! I’ll just be like, oh hey Nick, what have you been reading?