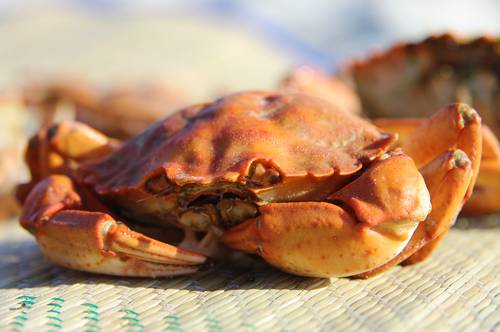 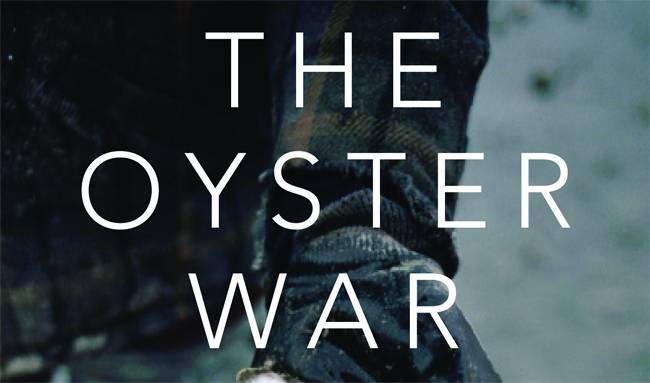 I feel like I’ve been waiting for The Oyster War by Summer Brennan for a while. I suppose that’s the issue with following a writer you admire on social media, and then hearing Liberty gush about the book in her podcast. Published just this past August, it’s the story of The Drakes Bay Oyster Farm, and the fight to save it when the National Park Service tells the owner his lease will be up in 2012.

The ensuing battle ropes in people from all over; environmentalists, politicians, scientists, the Department of the Interior… all to fight for (and over) the oyster farm established in Drakes Estero in the 1930’s. And along the way, in addition to the fight to save the oyster farm, you’ll learn a lot more about the world of oysters and the American wilderness.

I mean, did you know there are oyster pirates? I sure didn’t, and ended up reading so much more about them after I finished Brennan’s book. That’s what makes a non-fiction book particularly special in, well, my book. Do I want to keep learning, long after I’ve shut the pages? Do I end up lost on Wikipedia for hours? I do? Bam. Good book.

The Oyster War makes for a captivating read that’s as well researched as it is well written, and I highly recommend picking it up. And seriously, keep an eye on Brennan. She’s definitely an author to watch. After you’ve devoured her thrilling account, pick up one of these books, incredible stories of fisheries, the people who work there, and the food that we eat. 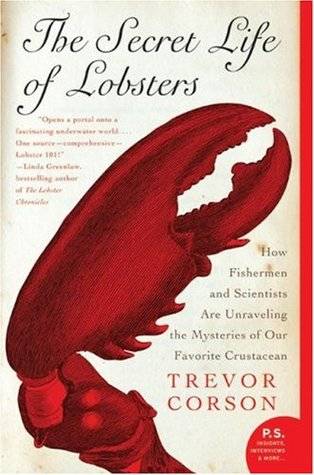 And this book… oh, this book. It captivated me, and launched me into reading non-fiction again for the first time in a long time. It’s one of the books I recommend to friends the most. So thank you, Corson.

In The Secret Lives of Lobsters, Corson spends two years working on a lobster boat, learning about the business of
lobster fishing. However, it becomes so much more than that.

You meet the people of Little Cranberry Island in Maine. You learn about their lives, their history. You watch as local scientists clash with fishermen who have known the ocean for generations. It’s an exciting clash and quickly becomes thrilling, in the most unsuspecting way.

And when you’re done, pick up The Story of Sushi, another non-fiction read by Corson, that takes you through the world of sushi. 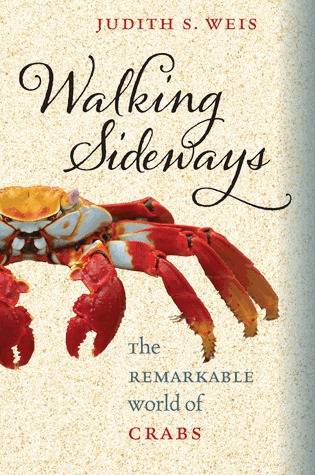 Walking Sideways: The Remarkable World of Crabs by Judith S. Weis: After reading about the incredible lobster, pick up Weis’ book and learn about the lobster’s cousin. The crab.

Like The Secret Lives of Lobsters, you’ll learn about how these creatures are fished, how they get to our markets, and the actions being taken in the world of conversation.

But unlike Corson’s book, you also get to learn about these creatures and their influence in pop culture. How have crabs appeared in television? Movies? She even dives into mythology.

It’s an engrossing, all-encompassing exploration into the world of these many-legged critters. Oh, and you’ll even learn about hermit crabs as pets. Awesome. 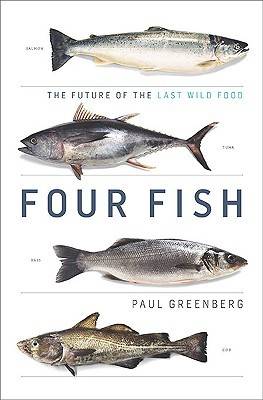 Four Fish by Paul Greenberg: In this book, Greenberg discusses the history of the four fish that find themselves on our menus the most. Salmon, cod, sea bass, and tuna. Another non-fiction read that feels more like an adventure, Greenberg travels all over as he researches the four fish and their future, both on our plates and in the wild.

How do fish get to our dinner table, to our restaurants? It’s an insightful read that’ll make you think before you buy, and I guarantee it’ll send you down a Google / Wikipedia rabbit hole, wanting to learn as much as you can. And like I said earlier, for me, that’s the mark of an awesome non-fiction book. The desire to learn more long after I’ve left those pages.

Also, I suggest checking out his other book, American Catch, which came out just last year. What happened to the seafood right along the coast of America? It’s a pretty devastating look into our own food supply. 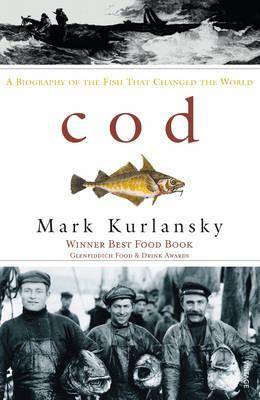 Cod by Mark Kurlansky: Did you know that wars were fought over cod? Seriously, there were. The history of cod runs as deep as the oceans, and in his incredibly detailed biography of this famous fish, Mark Kurlansky takes you through one thousand years of fish history.

And, like Four Fish, we learn about the consequences of today’s fishing, and how a fish that has played such a huge part of humanity’s history, could be facing extinction.

Oh, and speaking of Four Fish… fun fact! Kurlansky actually makes an appearance in it, where he’s challenged to taste the difference between farm raised cod and wild cod.

After you’ve read and fallen in love with Kurlansky’s detailed book, check out some of his others, including The Big Oyster (a must if you liked The Oyster War) and Salt, a history of, well, salt.