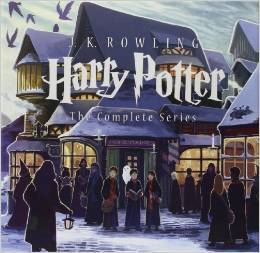 My friends and I accepted this challenge, and it unlocked some secrets that I overlooked when reading the series. First, you must understand that I had a unique Harry Potter reading experience. I didn’t read the books as they were released when I was a child. There was no “growing up with Harry and the gang” or extensive emotional investment or reading, rereading, fanfic reading and deep pondering. Instead, I read them back to back over a 7-week period as an adult. I was able to step back with an analytical adult mind to observe the series. It wasn’t an emotional part of my childhood intertwined with who I am now, but it did take over my life for almost two months. This inundation of Harry Potter was nothing compared to two days with over 19-hours of movie saturation. Here are some things that marathoning has taught me about the wizarding world that I missed when reading the series: