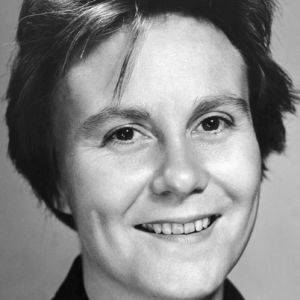 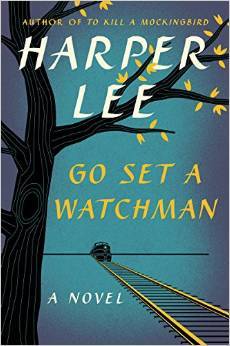 The release of Harper Lee’s Go Set a Watchman is arguably the single most significant and noteworthy literary event of most of our lifetimes. The only thing that might- might- compare would be, what? A new Harry Potter novel? Maybe a newly discovered sequel to Wuthering Heights, tucked under a roof beam in the Brontë’s attic? The author of what many consider the Great American Novel, who famously eschewed publicity for six decades and vowed to never write again, releasing a new book to giant fanfare? Sounds like fiction itself.

We all know by now that the release of this book isn’t without taint. Questions surround Lee’s ability to consent to its publication (questions we’ll address today), the discovery of the book, and its contents. The beloved figure of Atticus Finch, America’s patron saint of legal justice, is a racist in GSAW. Today, our idol slips on his altar just a little bit.

With all this in mind, we’re going to spend today talkin’ all things Harper Lee. What To Kill a Mockingbird has meant to us. Reading it for the first time, naming our children after its characters. Our worries about the new book, our attempts to read it free of expectations and noise. Welcome to Harper Lee Day.

Why Cassandra’s high school production of To Kill a Mockingbird was shut down (the irony, it burns).

Waiting to read Go Set a Watchman because of the weird circumstances surrounding the publication? You’re not alone.

On the goodness of Atticus Finch.

Second-guessing your plans to name your son Atticus? Don’t worry about it.

Is it possible to forget the clutter and expectations around GSAW and just read it for what it is?

TKAM swag for your wearing/decorating pleasure.

Lighter fare: an outfit designed around the cover of GSAW

TKAM is an excellent starting point for discussions of race and justice, but it’s not the end point. Read these nonfiction works next.

What’s it like to read TKAM for the first time as an adult?

So Atticus Finch is a racist in GSAW. Maybe it’s not that surprising, and is actually helpful?

A round-up of the many covers of TKAM.