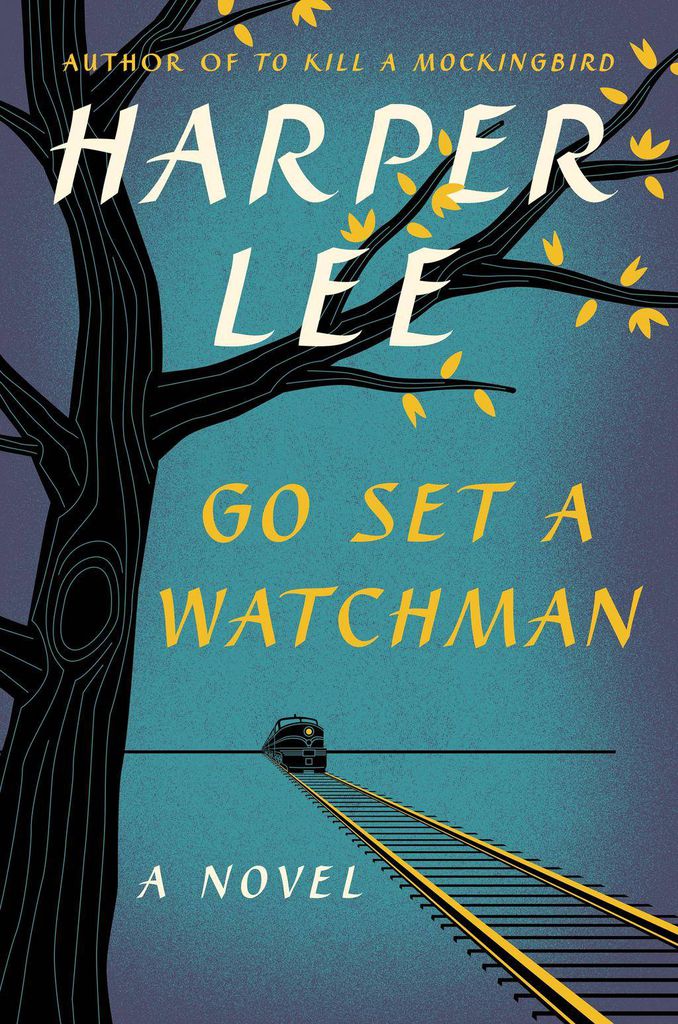 I loved To Kill A Mockingbird and like most readers I wanted another Harper Lee book. But now that one exists, I’m not sure I’ll read it.

I’m worried about the circumstances surrounding the publication of Go Set A Watchman. As most readers know by now, Lee wrote GSAW first, and then, on the advice of her editor, pulled out the flashback scenes to craft a new book set in an earlier period in Atticus and Scout’s lives. She never returned to the first manuscript.

Also well known is Lee’s aversion to publicity. It’s been reported that she didn’t want to compete with her own enormous success, that she didn’t want to deal with the attention a new book would generate, and that she had said all she wanted to say with TKAM. A half century of behavior consistent with not publishing anything supports those theories. Lee’s lawyer, editor (who did no actual editing apparently), and publisher have tried to explain why GSAW is now being published, but none of the stories really make sense, or even cohere with one another.

Alice Lee, Harper’s older sister, lawyer, and housemate, died in 2014. Since Alice Lee turned over the legal reigns to her junior partner, Tonja Carter, there has been a marked increase in litigation related to Lee and her classic novel. It was Carter who found GSAW in 2014 (although Sotheby’s and Lee’s former literary agent claim Carter was with them while they looked at the manuscript in 2011. Carter says she had stepped out of the room). Carter’s attempt to clarify when, how and why she found the manuscript hasn’t really helped. All the versions do have one thing in common: the path to the publication of GSAW was not initiated by Lee herself.

Lee lives in an assisted living facility, which alone is not evidence that she is too impaired to be meaningfully involved in the decision to publish GSAW. However, she suffered a stroke in 2007 and her own sister claimed in 2002 that “poor Nelle Harper can’t see and can’t hear and will sign anything put before her by anyone in whom she has confidence.” Having a hearing or vision impairment doesn’t imply a lack of decision making capacity, but it makes communication more difficult, and can make someone vulnerable. Carter herself sued to regain the copyright on TKAM in 2013, claiming that Lee was “duped” into signing an earlier agreement to transfer it.

Earlier this year, Alabama’s Department of Human Resources, acting on an anonymous tip, went and talked with Lee, who answered questions about the publication of Go Set a Watchman to their satisfaction. That’s a good sign, but it doesn’t allay my worries. For one thing, her interviewer was probably not a medical professional who can assess cognitive function. For another, if Lee is being exploited, it’s not a straightforward case, like sudden unexplained withdrawals of large sums from her bank account would be. It involves an artistic legacy, something that is not easy to quantify. Also, when an older person is in a safe environment, and neither she nor the people who care for her are complaining, states are generally reluctant to step in and question the decisions made by her lawful agent. State human services agencies are so overburdened and underfunded that they tend to focus on the most abused and neglected patients.

But what about the other side of it? Some people, such as a local woman who visits Lee with her teenage daughter twice a month, are giving interviews claiming Lee not only understands full well what is happening but is excited about the publication of the book. A picture released this week shows someone holding up the hardback for Lee, who looks at it with apparent pleasure. The image is from Mary McDonagh Murphy’s updated American Masters documentary for PBS. Murphy is adamant that there is nothing to worry about. If Lee really can make her own decisions, and really wants this book out there, the right thing to do is to help her see it through.

As a reader, I have to make my own judgment. I personally question whether Lee is capable of consenting to or understanding what is going on. I think there is a difference between being able to carry on a basic conversation and having the level of understanding needed to undertake the publication of a book manuscript. Even the things other people view as evidence of Lee’s enthusiasm for the project don’t convince me. For example, why would she she answer, “Of course I did, don’t be silly” when asked if she ever intended to publish GSAW when it sat in a safe for half a century and she had virtually no role in its coming to light? The PBS photo almost mimics a typical author signing, yet in it Lee is passive, arms on her lap, her expression more bemused than pleased.

Creative, emotional, and linguistic intelligence is necessary not only for writing a novel, but for engaging in a sustained artistic relationship with it. Yet this is all unfolding as if Harper Lee the writer is already gone. She isn’t taking ownership of the book as a living project. She didn’t ask someone to go get her the manuscript, or to try to find it for her. Lee hasn’t edited GSAW or written a preface or author’s note. And, having been presented with it, she herself is treating it as a found artifact.

The publicity around the book’s release reflects this odd conflation of past and present, the tension between Harper Lee as an iconic twentieth century American writer and Nelle Lee as an 89 year old woman with significant debility who has been distanced from writing for some time. In significant ways, they are no longer the same person. As a reader, I feel I am being asked to see GSAW as a new novel by a beloved author, but the situation doesn’t feel that way at all. Already reviewers are having trouble with this duality. Some are unsure how to address the novel’s offensive racial terms, written not just from a character’s point of view, but in the author’s descriptive language. Do they evaluate the book’s racial politics in the context of its time, the same way they do for TKAM, or in terms of today’s racial understandings?

The contrast between Lee’s own lack of agency and the overwhelmingly powerful publicity push for GSAW is jarring. Like the Scout of To Kill A Mockingbird versus the Scout of Go Set A Watchman, Lee seems less the protagonist in this than an observer, a conduit through which someone else’s story is being told. I hope, especially for Lee’s legacy, that GSAW is a great book. I hope my fellow readers enjoy it. But I think I’ll wait a while before I join them.