Nearly one in three Americans now owns a gun. That’s according to a new study published this week in the journal Injury Prevention.

Although 29 percent of adults own a gun nationwide, the percentage—as you might guess—varies by state. Delaware has the least amount of gun-toters, at only 5 percent, while Alaska has the most at 62 percent.

Perhaps more shocking is the fact that the majority of states allow guns in our public libraries.

According to a recent update to the report “Can I Bring My Gun?” by Diana Gleason, head of public services and assistant professor at the University of Idaho College of Law Library, you can lawfully bring a gun to libraries in at least 30 states. Gleason writes:

Many libraries have challenged state gun laws by individually prohibiting weapons on site. “The most important factor is whether states have preemption [to override local ordinances],” Gleason told American Libraries. “If a state doesn’t have it, then the libraries in that state can probably regulate guns on their property. If the state has preemption, the next most important factor is whether there is an exception in the law for libraries.”

But prohibiting concealed weapons is not always at the discretion of libraries. In places like Michigan, Georgia, and Colorado, libraries have been forced to lift their bans and allow weapons within their facilities to follow state rules.

The Annoyed Librarian at Library Journal had this to say about last year’s Colorado decision:

“The people who can’t go into a public library without carrying their guns are either a) gun fetishists, and thus crazy, or 2) suffering from extreme paranoia, and thus crazy. And that, gun nuts, is why people don’t want you carrying guns in their public libraries. You see the public library as a dangerous place, and everyone else agrees, at least when you’re there.”

As for me, I like to see guns confined to the pages of books in my public library—not in a patron’s holster. Here are three important books about gun violence to check out: 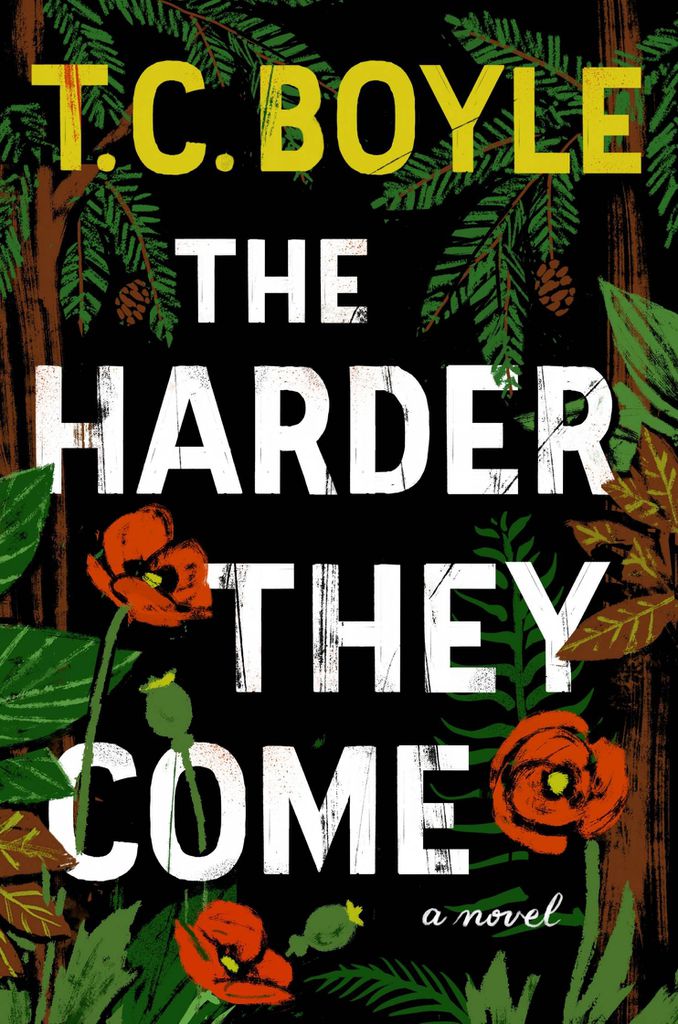 The Harder They Come by T. C. Boyle: Gun violence in America is the subject of Boyle’s latest novel. “My object is to create a work of art and then give it to you…I happen to be a writer that is very socially conscious,” Boyle told the Los Angeles Times. “I have concerns and I write about them.”

Fist Stick Knife Gun: A Personal History of Violence by Geoffrey Canada: This graphic-novel adaptation of Canada’s memoir of learning codes of violence in the Bronx is accessible for readers ages twelve and up.

Does your library allow guns? Has this been an issue in your city? Tell us about your experience in the comments below.