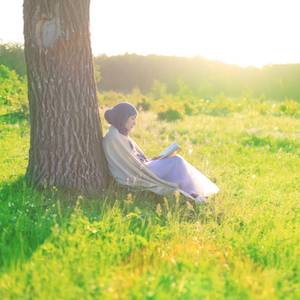 Natalia Sylvester is the author of the novel Chasing the Sun, which was chosen as Latinidad’s Best Debut Book of 2014. Her work has been published in Latina magazine, Writer’s Digest, and NBCLatino.com. Born in Lima, Peru, she came to the U.S. at age four and grew up in South Florida, where she studied Creative Writing at the University of Miami. A former magazine editor, she now works as a freelance writer in Texas. Follow her on Twitter @NataliaSylv.

The New York Times was right about one thing when it published a list of “Cool Books For Hot Summer Days” made up entirely of books written by white authors.

“Summer reading rarely involves as much déjà vu as it will this year,” Janet Maslin writes.

For me, déjà vu didn’t just take me back to recent years (though it surely applies) or even current publications. Instead, it inspired a lovely trip down memory lane to the reading lists of my school days. Syllabi after syllabi of white, mostly male, American and British authors like Hawthorne, Hemingway, and Shakespeare, with maybe one black author like Zora Neale Hurston representing “diversity,” taught me so much more about unconscious bias than they did about literature.

For starters, consider the fact that a majority of US-educated readers can identify certain writers in my previous sentence by their last name alone, while I doubt the same can be said for Hurston.

We’re taught from an early age that there are universally-recognized icons in literature—it just happens that they’re mainly written by Anglo males. And sure, students may roll their eyes and prefer to read the Cliff Notes versions of works like 1984 or Of Mice and Men, but the message these reading lists send is still clear: these are the books we take seriously. These are the books that teach us about the world, about life, about the Human Condition.

And they exclude the voices of the majority of us living on this planet.

As a Latina growing up in Miami, I spent a large portion of my childhood completely unaware of this lack of diversity. That doesn’t make it excusable; the effects are the same, if not worse.

I didn’t see myself in the books assigned to me in school, and so as a seven-year-old, the first stories I wrote featured blonde, blue-eyed characters with names like Jessica and Jimmy Smith. They had apple trees and houses with chimneys and white Christmases, not mangos in their backyards and a pig roasting as family members gathered for Noche Buena. Writing was a way for me to be anyone and anywhere, so I dreamed up a world I thought was better than mine. I whitewashed the stories of my wildest imagination.

It wasn’t until high school, when I enrolled in an international magnet school program, that I read anything by a Latina writer in a classroom—Cristina Garcia’s Dreaming in Cuban. I was a freshman. I’d spent ten years in the public school system thinking that people like me don’t write books.

In the years that followed, we read authors like Chinua Achebe, Eduardo Galeano, Isabel Allende, in addition to the more commonly taught authors like James Joyce and Mark Twain. Our list wasn’t perfect—looking back I wish we’d read more works by Asian writers, or dissected the symbolism and themes in Native American fiction with the same intensity as we did William Faulkner’s The Sound and the Fury—but it was a start. It popped a bubble I had never known existed.

Recently, at a reading, I was asked onstage to share a book I was embarrassed I’d never read. I said The Great Gatsby, but added I wasn’t embarrassed. I’d also only read To Kill a Mockingbird for the first time in my mid-twenties.

Someone in the audience shouted: Then what the hell did you read in high school? It was not the first time I’d gotten this reaction to my “lack” of reading. I replied simply that in my high school, we read globally, because yes, there is a big beautiful world of literature out there. It was satisfying to shut down that one heckler, but on a day-to-day basis, I don’t relish it. Pointing out the lack of diversity in our mainstream culture is exhausting; it gives us no choice but to repeat ourselves, as if we don’t have so much more we’d rather say.

Like Roxane Gay writes in NPR’s Code Switch, “these lists put writers and readers of color in a deeply awkward position. We don’t want to take anything away from the writers who have been included on the list.”

We can’t not speak up, but when we do we’re met with eye-rolls or accused of always making things about race. That is a very easy thing to say if you have never felt the sting of being excluded. When you recognize yourself in everything, from grade school curricula to summer reading lists to movies, those reflections are like a house of mirrors, distorted into countless shapes and sizes, but born of only one.

Until we don’t have to point out diversity, until the word itself becomes more accurately replaced with “reality,” it’ll be déjà vu over and over again. 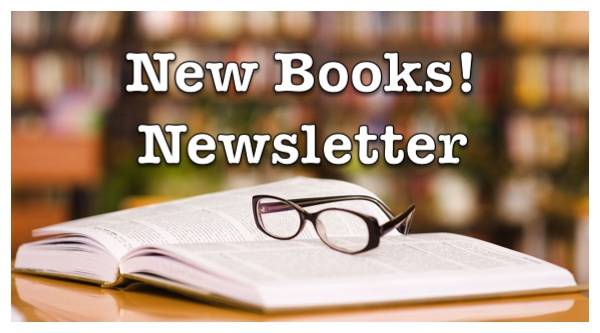