Hannah is the merchandising manager at Politics & Prose Bookstore in Washington, DC. She is a lover of dead white guy lit, a recovering theatre kid, and holds degrees in several unemployable, massively satisfying humanities. She will find a bookstore or a tea shop within the first hour of every trip. Follow her on Twitter @OliverDepp. 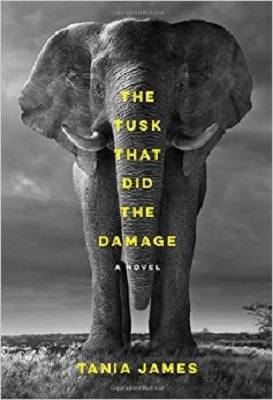 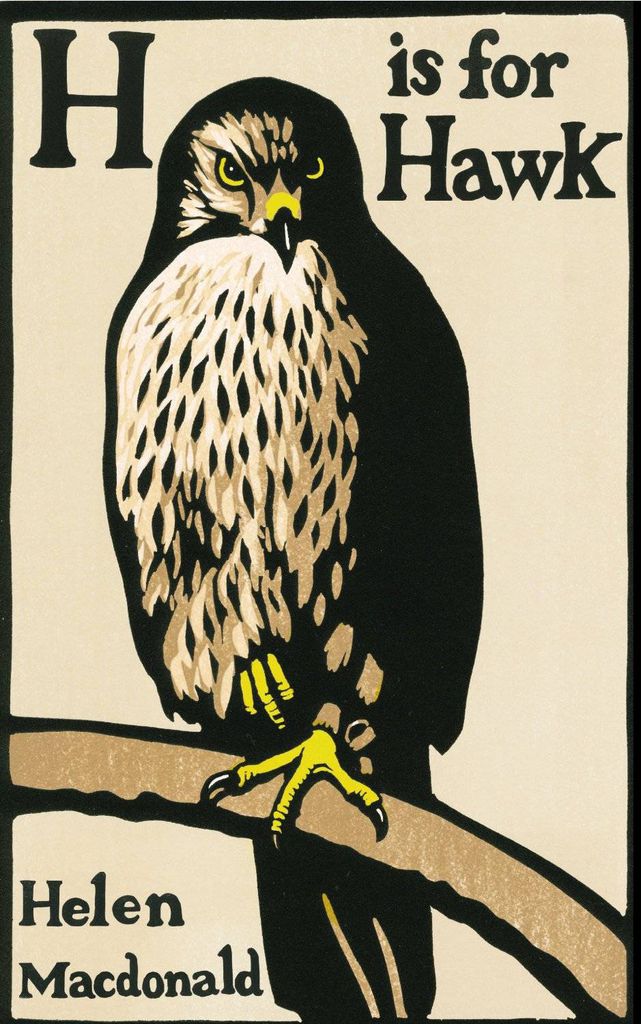 Editor’s note: The setting of The Tusk That Did the Damage was corrected from Africa to India.