If you’re like me, you know there are only nine months until the movie of In the Heart of the Sea comes out. If you’re not like me, you may have merely noticed that a movie that looks a lot like Moby-Dick, starring Chris Hemsworth, has had a few trailers lately:

In the Heart of the Sea is the story of the whaleship Essex, whose voyage went on to inspire Herman Melville to write Moby-Dick. Since we’ll all be seeing (and hopefully loving) this epic historical tale this winter, let’s do our research and know a little something about whaling and sailing before we get there. Or perhaps you’ll be spending some time gazing out on the ocean this summer, wondering what’s beneath the waves. Either way, there’s a lot to learn about leviathans. 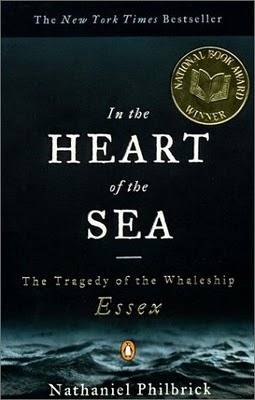 In the Heart of the Sea by Nathaniel Philbrick. This work of nonfiction brings us straight onto the deck of the Essex in 1819. With a cast of young, rugged sailors and a simple goal (bring home as much spermaceti as possible), this book seems to be going in one direction and veers suddenly into another. I won’t give it away. This is that rare work of nonfiction that reads like your favorite novel. It also contains a riveting description of the dangerous work that was whale hunting and sailing culture in the 1800s. 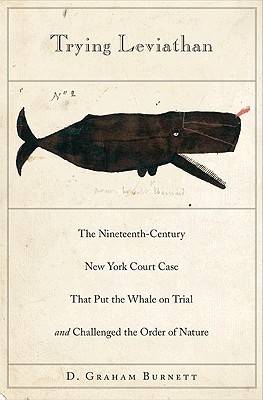 Trying Leviathan by D. Graham Burnett. Whale: fish or mammal? An easy question to answer now, but not quite as easy back in 1818. Before Darwin’s Voyage of the Beagle, natural history and the sciences had quite a different idea of how organisms were taxonomized. As recounted in this detailed historical account, what began as an argument over fish oil regulation blew up into a public debate about what whales actually are. A great read to remind ourselves that what we believe is obvious isn’t always true. 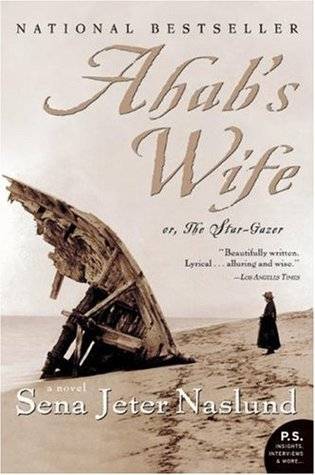 Ahab’s Wife by Sena Jeter Salund. Where were the women during all of this sea-faring? Holding up the entire community at home, of course, having their own adventures. This novel, spun off the very few references to the Peaquod captain’s wife, conjures a whole world at home for the titular Una. A big, great novel to sink into on your next voyage to the beach or cabin of your ship. 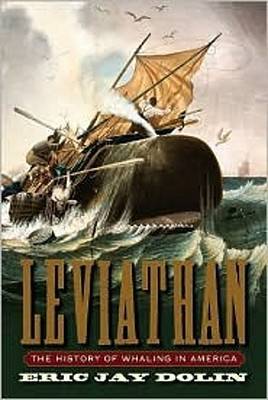 Leviathan: The History of Whaling in America by Eric Jay Dolin. The big kahuna. This is everything you ever want to know about hunting whales in America. Three hundred years of violence and commerce, leading to the country we know today. If this doesn’t convince you of the importance of whaling history, nothing will. 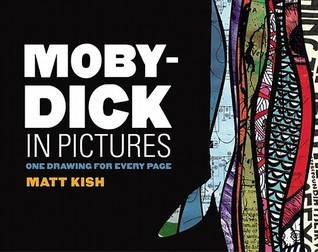 Moby-Dick in Pictures by Matt Kish. A combination of an awesome graphic novel and convenient cliff’s notes. Kish takes one sentence from every page of the classic novel and illustrates it with weird and beautiful drawings and paintings, sometimes right over the text. For the Moby-Dick lover or the Moby-Dick cheater, this is a fantastic book to peruse on a rainy Nor’easter day.

And of course, there’s always your white whale– Moby himself. Don’t leave him off your list or you might get sunk. Just saying.