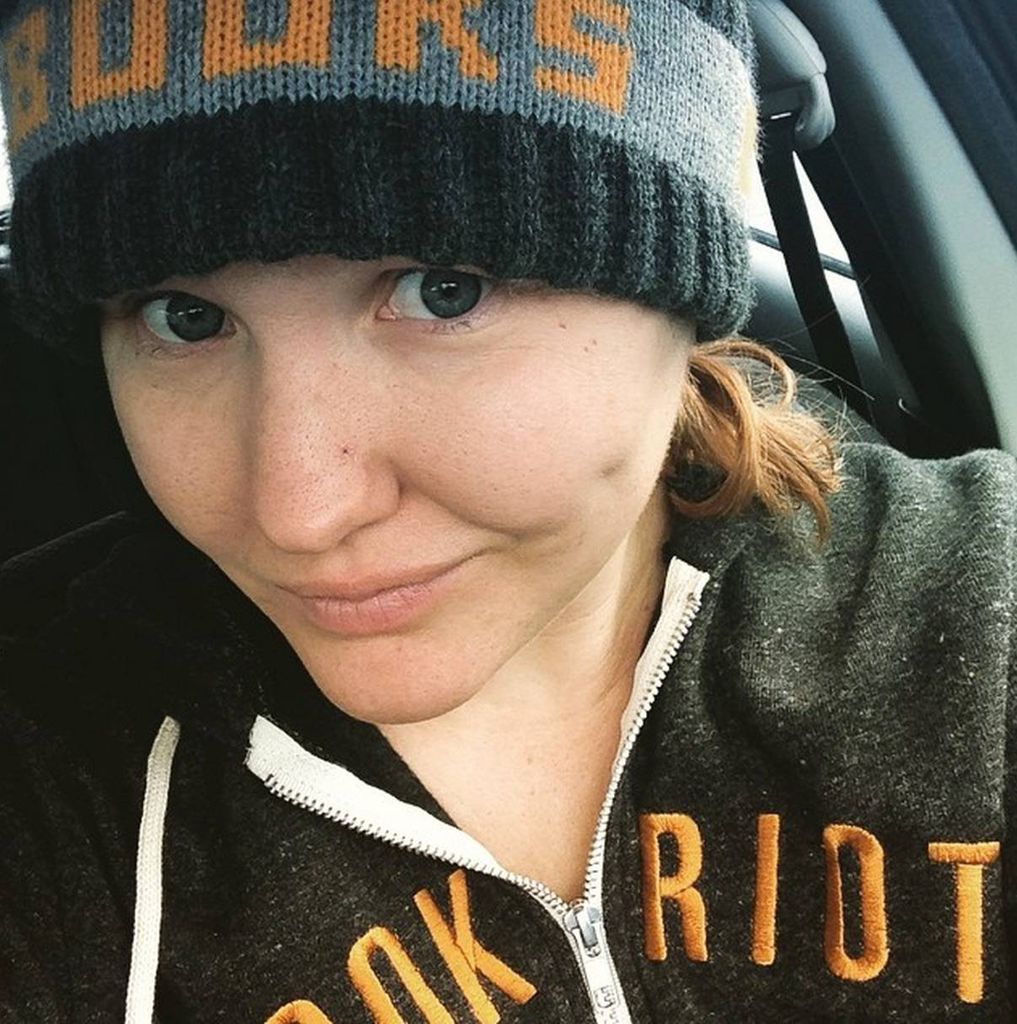 I read it at a particularly slippery age, while still an undergraduate student of English Literature. Soon after, I met Amruta for the first time. She was visiting the department I studied in, holding workshops and receiving students into her temporary office. I could tell that she had thoroughly moved on from Kari. It was her first book, after all, and she was neck-deep in the first part of the hugely ambitious trilogy she is writing, a re-telling of the Mahabharata.

Like millions of other children, some of the first books I ever read and loved were comics. One of my clearest early memories of my father, in an otherwise vexed relationship, is of him picking me up at the stop where I got off the school bus, holding my first comic book in an outstretched palm.

It was in Hindi; an issue of Chacha Choudhary by the Indian cartoonist Pran, featuring elderly super sleuth Chacha – “Uncle” – Choudhary, his Jupiter-origin sidekick, Sabu, and their many misadventures.

Fortunately, I didn’t lose touch with comics, mainly thanks to my college professors. Our comics class read Scott McCloud, Alan Moore, and Art Spiegelman. I found a whole new language with which to talk about comics, used the word “gutter” too much, and pored over borrowed issues of Sandman from friends. I read Nina Paley and Alison Bechdel and Marjane Satrapi, loved Kate Beaton and Allie Brosh, had strictly mixed feelings about A Softer World.

Category ID: 1074
Category ID: 4284
Category ID: 867
The Stack Newsletter
Sign up to The Stack to receive Book Riot Comic's best posts, picked for you.
Thank you for signing up! Keep an eye on your inbox.
By signing up you agree to our terms of use

But it wasn’t until I read Kari that I felt that the comics I spoke to so relentlessly were speaking back to me. The particulars of my locales, my specific realities.

The story features a lost young eponymous protagonist in Bombay, “smog city,” a place I once ran away to at age nineteen, not long before I first encountered Kari.

It’s difficult to know where to begin to encapsulate it. As soon as I try to summarise the tale, its concerns, its mythological anchorings, its pictures and lettering and occasional bursts of colour interrupt me. I want to start at the first panel.

To the left is a pencil drawing of the Buddhist eternal knot as a pendant, hanging on a thin string, and to the right is an homage to Frida Kahlo’s Las dos Fridas, featuring Kari and Ruth. Ruth is the love of Kari’s life, and at the beginning of the story, they attempt suicide together. Ruth survives and leaves, Kari survives and stays.

Through subsequent chapters we see Kari’s life unfolding. Everything about it feels starkly familiar now, more than it did when I wasn’t a lost twenty-something. Kari struggles at an advertising job, lives with wilful roommates in a community she never quite fits into, meets and loses an important friend to death.

Amruta is lauded as India’s “first female graphic novelist,” and, while well-deserved, this is praise that does not tell us enough. It is just as inadequate as calling Kari a bildungsroman.

This is urban India told in an empathetic and absolutely unique voice. It’s a telling of one of the many possible lives of Charon, the boatman across the Styx. It’s a tale of survival, of non-binary gender, of identification and sexuality and lived life that is outside of the prescribed and the normative.

I hope that you will read it someday, if you have not already.

I want to leave you with three of my favourite scenes from the book. Spoiler alert, in that if you read these, you will know these are coming up, but they won’t ruin the plot for you.

#1: On one of her meanderings through the city, Kari wanders into a by-lane. There she encounters “a large orange-eyed tomcat, yawning and blinking in the sun.”

“O Cat!” says Kari, paying homage and wanting nothing more, equal parts affectionate and respectful as only Kari can be.

#2: Kari’s two women flatmates are indulging in gentle ribbing. “Kari is so sweet!” exclaims one. “Handsome and loyal!” says the other.

Kari steals into the loo. Naked, she faces herself in the mirror. It’s not that she doesn’t like mirrors, she tells us, it’s just that “…I don’t know what they’re trying to tell me. These things can be troubling. The girls are outside the door telling me to wear kohl, and here I am wondering why I amn’t looking like Sean Penn today.”

The next panel is Kari on the street, autorickshaw in the background, rocking her buzz cut. “Bring on the ladies,” says she.