As a tomboy with very limited access to haunted mansions or smuggler hideouts, I got my kicks in interactive fiction. My favorites were from Hodder Children’s Books. Ghost Train and Haunted Cliffs came with a special dice, map, ghost counter and code breaker keys. Even the most metal adventurers love an accessory.

There was also the the Puzzle Adventure series published by Usborne that just required you to solve a problem before turning a page. Others, like Bantam’s Choose Your Own Adventure series, gave you basic choices and corresponding page numbers. Cannier questers quickly learned to keep one finger marking the previous choice, just in case drinking that potion was a terrible mistake.

These days my idea of adventure is trying that cocktail that has beer and hot sauce in (drinking that potion was a terrible mistake) but I still crave the thrills of a story that requires more from me than just turning the page. Below are some of the best books for fellow armchair adventurers. Apologies that none come with a ghost counter. 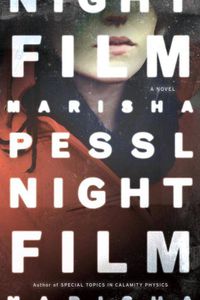 This is entry level interactive fiction, requiring only the will to pull your eyes away from the page and point them in the general direction of your smartphone. Some pages of this murder mystery, the search for a enigmatic horror film director, are marked with a bird symbol. Use the Night Film Decoder app with that symbol to hear music composed by one of the characters, see movie posters and read extra documents that make the world of the novel feel just a little more real. 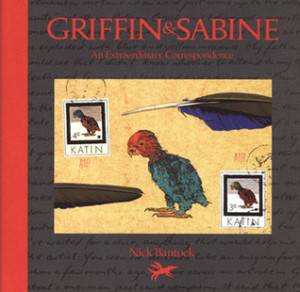 The death of letter writing means that snooping through someone’s mail will only give you their credit card details or Comcast bill, so praise be for Nick Bantock. If the enticing illustrations and slow burn love story don’t get you the letters that hide inside envelopes within the book will. 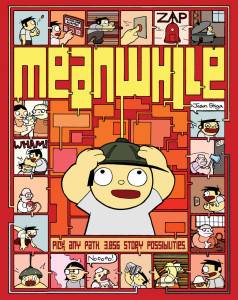 A graphic novel that boasts a frankly intimidating 3,856 possible combinations that the reader follows via colored lines and tabs. Play with a killing machine, meet a giant squid, travel in time, hunt through someone’s bathroom cabinet. Be wary though, some choices will end the adventure in seconds. My tip: don’t choose the vanilla ice cream. 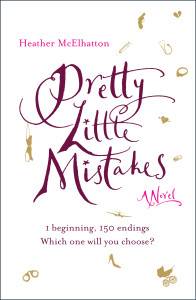 Classic choose your own adventure “turn to page 285” format but with a subject matter far more terrifying than any haunted rock formation or evil wizard. Our story starts on the last day of high school and has you play the part of the heroine. Will you go to college? Will you end up a naked ice dancer? How will you die? This isn’t for people with #FOMO but is a whip smart look at the pressure we put on ourselves to make the right choices. 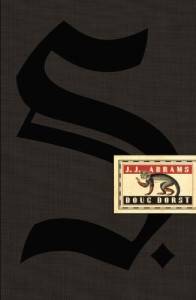 Disguised as a library book and stuffed with photocopies, postcards, letters and a special Eotvos Wheel it’s no surprise that one of the authors is the guy that created Lost. Two strangers bicker through scribbled notes in the margins of a book called Ship Of Theseus, discussing footnotes and conspiracy theories that surround the author VM Straka. Buy it, obsess about it, and prepare to become the sort of person who googles “Eotvos Wheel” in bed at 3am.

See more choose your own adventure suggestions and find out why S. isn’t for everyone in the Buy, Borrow, Bypass: Choose Your Own Adventure Edition.