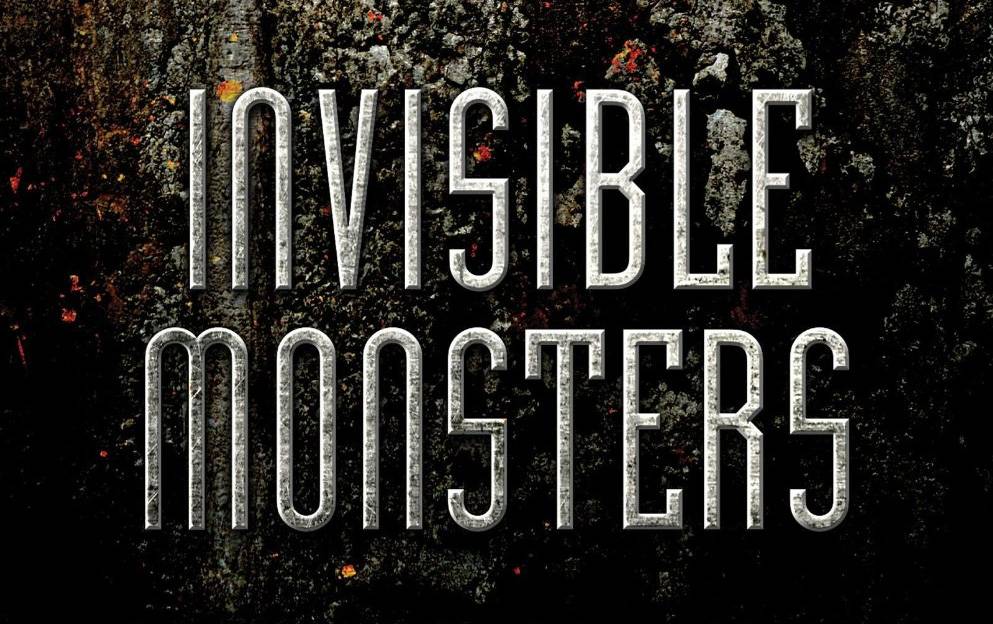 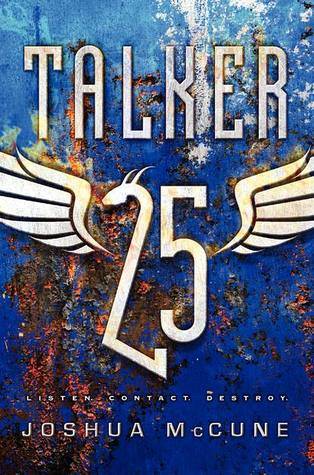 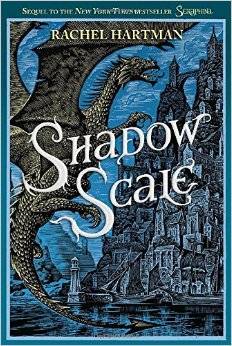 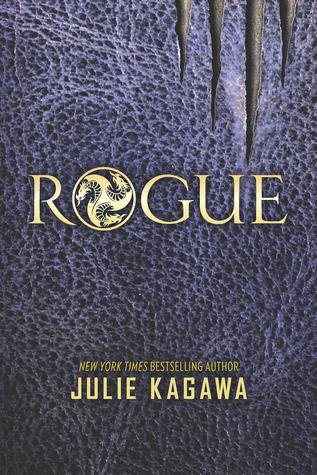 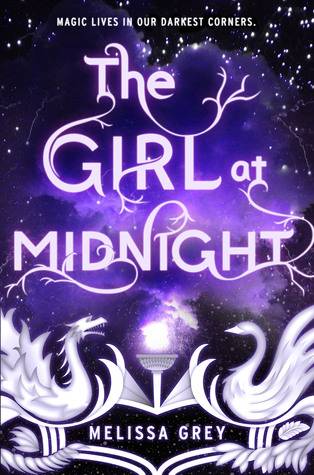 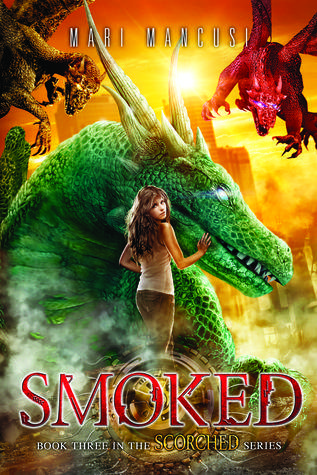 Sign up for What's Up In YA? to receive all things young adult literature.
Thank you for signing up! Keep an eye on your inbox.
By signing up you agree to our Terms of Service
#Young Adult Literature#dragons