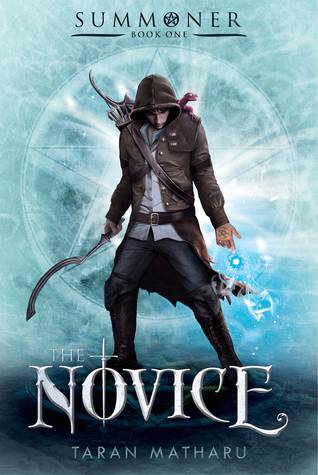 Magical schooling is fascinating- such a mundane thing (How many total days of our lives do we spend in school? So many.) made fantastical and weird and unfamiliar. Along with the novelty, a magical school is the perfect place for an author to show off his or her world-building chops. Is this magic dangerous? Useful? Dark? Can the students handle it? Can the hero or heroine handle it?

We asked and you answered. Here’s a round-up of more than 28 of your favorite books featuring magical schooling. Get ready to get your read on — many of these are series titles, so you’ve got plenty of good books ahead of you.

(And of course, we only listed Harry Potter once, despite the fact that was the most popular answer by leaps and bounds.)

The Academy (The Central Series Book 1) by Zachary Rawlins

The Farseer trilogy by Robin Hobb

The Sword in the Stone by T. H. White

The Tapestry series by Henry Ness