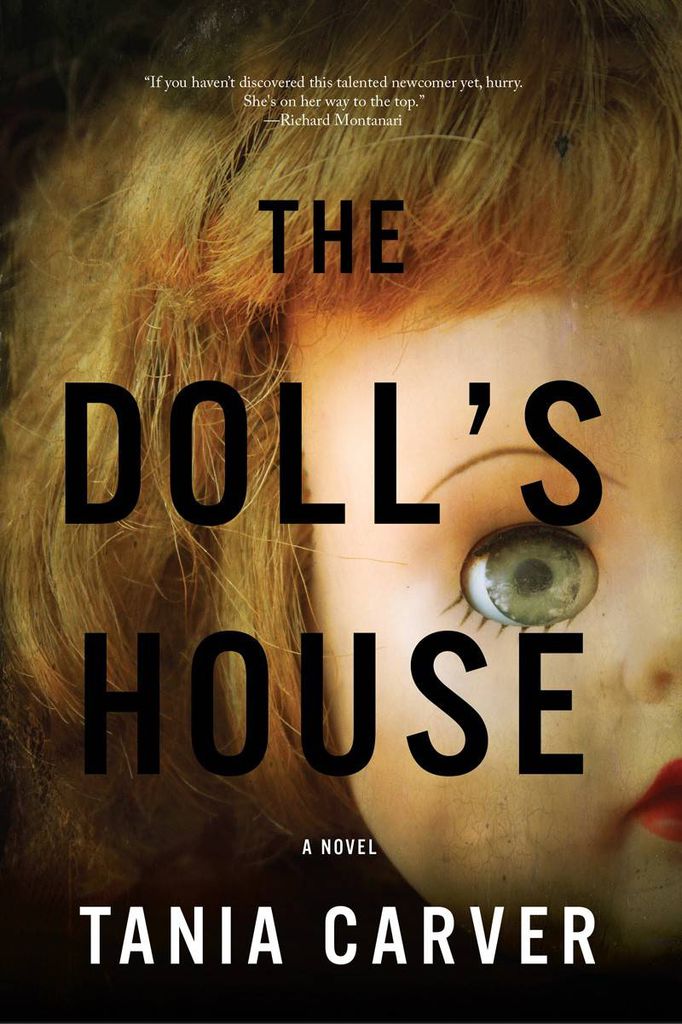 Ever since I read Andi’s post about Lucy Knisley and treated myself to one of her books I have had a distinct yen for a travelogue or two. Autobiographical comics are my favourites, and if you combine that with a literal (or metaphorical) journey then I am very definitely in my happy place.

Over the past few years one of the best-known creators of travel comics has been the Québécois artist Guy Delisle, who has written books about travelling and working in Jerusalem, North Korea, and Burma, amongst others. But when I finished reading Delisle’s works I wanted more travel comics and here are a few of the ones that I found and loved!

Oliver East is the artist behind one of my all-time favourite comic books Trains are… Mint. Not only does the title make me smile due to my enduring love for using the word ‘mint’ to describe an excellent book/concert/cup of coffee/pub. But the book also happens to be a beautifully drawn and coloured account of East’s walks along the trainline from Manchester to Blackpool. That is not to say that the subjects of East’s drawings are always beautiful, in fact far from it. East draws everything that he sees on his walks, litter, bad graffiti and ugly architecture abound. However when, rendered in East’s soft and smudgy colours, even these things become a delight.

This comic is social commentary and travelogue all wrapped up in one beautiful package. I have a soft spot for social history and as I get older I increasingly have a tendency to become a little weepy when thinking about 18th and 19th Century feats of engineering such as the railways so this comic is just the bee’s knees so far as I am concerned.

Neil Slorance is a Glasgow based artist and comics creator who has written a charming series of travelogues in which he tells the separate but linked stories of his trips to Barcelona, Berlin and Bordeaux. In these three comics Slorance muses on his favourite ways of travelling, tells the reader where he went and what he saw and also ponders why it is he needed to go on these particular trips at these times. We see him making new friends, visiting old pals and realizing that he has fallen in love.

Slorance’s style is delightful, his adorable round-faced characters capture your heart and his straightforward and honest storytelling is enchanting. I found myself giggling aloud as Slorance met a Giant Tortoise at Berlin Zoo and when reading his most recent book Let’s go to Bordeaux I was genuinely moved by his ruminations on his burgeoning relationship with his girlfriend Coralie.

I feel like I have carried this with me everywhere for the past two months and foisted it upon unsuspecting friends and colleagues if they even give me a hint of a smidgen of a sign that they might be interested. Fitzgerald deftly intertwines the history of the Photobooth and her own burgeoning interest in it, into a charming story of one woman’s fascination and the friends she made and experiences she had when indulging in her passion. I love Fitzgerald’s Black and White art and the way that she eschews traditional panel and page layouts, as though wanting to provide a contrast between her own experiences and those impressions she captured in the rigid frames of the photograph strips.

What are your favourite comic book travelogues? Let me know in the comments below. I have my eye on Philippe Girard’s Ruts and Gullies: Nine Days in St Petersburg.