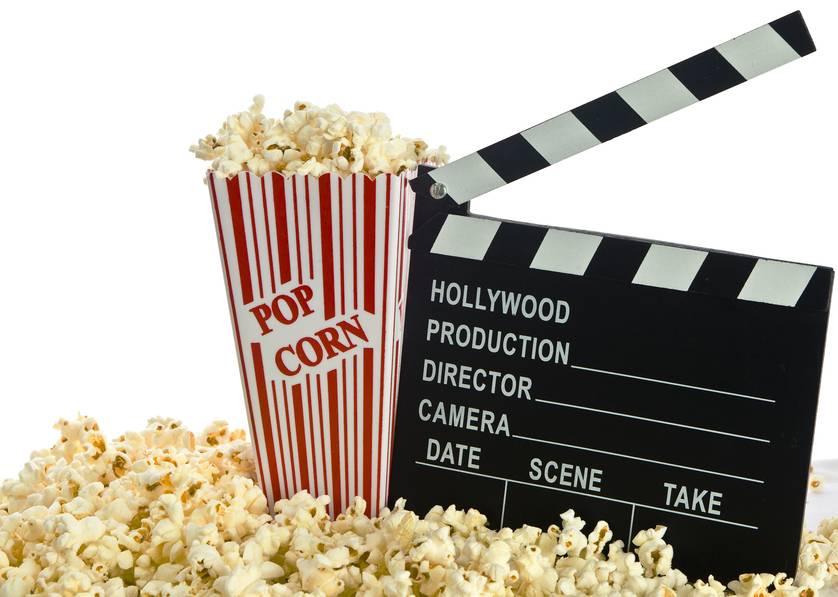 Sometimes, though, I struggle to go with the more direct references where characters or narrators read aloud  or recite directly from texts. It has to work very well to be justified, BUT when it does work, it can set a tone, define a character’s role, and produce an emotional landscape for viewers. So here’s my list of….

Most Memorable (For Better or Worse) Moments of Movie Characters Reading/Reciting Classics Aloud: 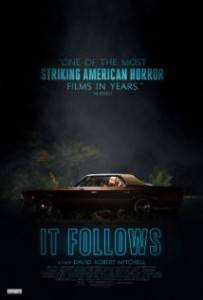 Dostoyevski’s The Idiot is read aloud by Olivia Luccardi who plays the character of Yara.

I had a hard time establishing what was being read during this movie, mainly because my focus was elsewhere– primarily on the stressful scenes and fantastically campy music. It helped to stumble across Electric Lit’s article on the source of the reading and a brief curious consideration of why this movie was written to incorporate Russian Lit. I really liked this additional quirk in this script, since this movie was enjoyable based almost entirely on its quirky view of the horror genre. I’m sure others would disagree with me here, but I’m sticking to this one.

Dylan Thomas’s Poem “Do Not Go Gentle into that Good Night” is recited aloud by Michael Caine to astronauts blasting into space.

In a movie all about survival of the human race, this poem was perfect for me. I’m sure others will disagree, but I love a classic reference to literature that emphasizes the harsh emotion/desperation of a character’s choices. Don’t know what I’m talking about? You should watch it. Then you can also decide how you feel about the theory of relativity.

In this Batman movie from 2012, Bruce Wayne’s funeral (I don’t want to spoil for you whether it’s genuine or faked) features a reading of A Tale of Two Cities by police commissioner Gordon, as performed by Gary Oldman. This one makes so much sense– parallels with the poor struggling against the rich in Gotham and Bruce Wayne’s struggle to understand it himself fits very well with the themes of Dickens’ work. It might be a little overly dramatic, but this goes with the territory.

In this 2005 remake of King Kong, the young sailor, Jimmy, is reading Heart of Darkness. He asks another sailor, Mr. Hayes, a question regarding the plot of the book, and the response he receives is a recitation from Heart of Darkness itself. I gotta say that while the purpose of this reference and its overlap with plot montage does attempt to bring some gravity to the movie’s situation, I’m not a fan. It feels like an unnatural reference with a strong dependency on stereotypes, and the reference reveals the struggles in this movie’s script and plotting. But, oh well, there has to be a dud somewhere. And of course, I’m sure that there are people out there in the world who would disagree with me on this one. 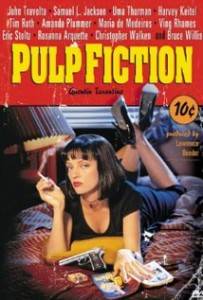 In this 1994 film, Samuel Jackson recites the Bible as the character of Jules. It’s impossible to really get past this post without pointing out how famous the bible recitations are in this movie, even if some argue whether or not Jackson’s lines are accurate presentations of the Biblical line. For me, Bible references have to be incredibly unique in an action movie to be memorable now since the good book has been used so regularly. Quentin Tarantino’s though probably won’t be forgotten.

The 1992 movie, Malcolm X, there’s a scene in which Malcolm looks up “Black” and “White” in the dictionary and reads the definitions aloud. The recitation works so well to show the ridiculously biased  and corrupt viewpoint of the differences between races. It’s an important part and a powerful scene. Even though this scene features just a dictionary, it has so much more influence because it is just the dictionary. 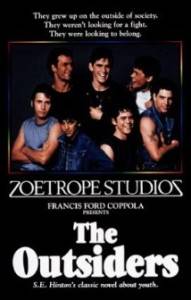 Maybe this is cheating since this is based on the book, but you can’t really go wrong with this fantastic throwback from 1983 when C. Thomas Howell, playing Ponyboy, in a fairly random notion regarding the fading sunset, recites Robert Frost’s poem, “Nothing Gold Can Stay.” Sure, this movie feels dated now, but you have to give credit to the effect of reciting poetry aloud. It’s clear that Ponyboy is different from the other Outsiders. Granted, maybe I’m just sentimental for an old favorite.

Thanks to IMDB for the images