Last fall, I moved from my hometown in North Carolina to Minneapolis, a city I’d never visited before but was attracted to in part because of its healthy literary arts community. I did this on a whim because I craved change, but inevitably I found myself in the same familiar spot: missing home.

Maybe other adventurous homebodies can relate? As I grow older, I grow wiser about how to live, but at many points in my life I’ve found myself in other states, cities, and countries for days, weeks, and years feeling pretty homesick.

That’s not to say I haven’t loved these locations, just that I occasionally find myself longing places and things elsewhere.

When this happens, getting out helps. Talking to friends and family. But over the years, when I’ve felt the most alone, it’s books that have provided the greatest comfort.

Here are five I turn to again and again: 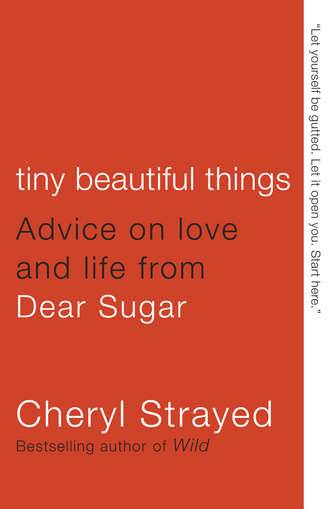 This book should be a part of everyone’s Emotional First Aid Kit. Cheryl Strayed is the tough, supportive, endlessly accepting mother/sister/friend. I don’t remember when I first read Tiny Beautiful Things, but it kinda comes with me everywhere now, like the Bible you find waiting in motel dresser drawers. I have a difficult time following other people’s advice, but when Strayed says “Let yourself be gutted. Let it open you. Start there,” I listen. 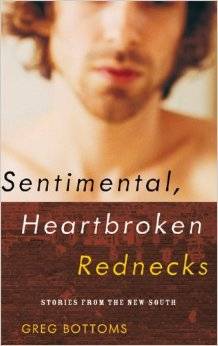 I went to college in Vermont and loved it but often missed the South. Greg Bottoms is a fellow Southerner and also my former creative writing professor. I discovered this, one of his essay collections, after our class ended, and read it one summer while working at a hotel in New England.

Sentimental, Heartbroken Rednecks not only introduced me to Breece D’J Pancake, it felt like reading a letter from an old friend, someone who gets what I’m saying before I say anything. Like Bottoms wrote, “I felt that largely irrational regional kinship Southerners […] expend so much energy talking about.” 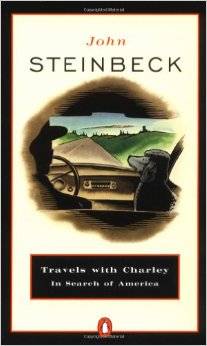 3. Travels with Charley by John Steinbeck

Homesickness isn’t just about missing your literal home. Sometimes it’s about missing a sense of who you are. When I get caught up in stuff that doesn’t matter, I pull out my copy of Travels with Charley, which is marked up with pens, highlighters, and little neon flags. At its core, this is about a curious traveler who believed everyone had a story. “From start to finish,” Steinbeck wrote, “I found no strangers.” 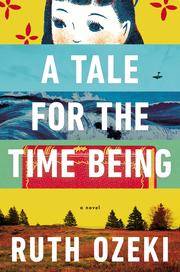 4. A Tale for the Time Being by Ruth Ozeki

This is a new addition to my list, but an important one. I read A Tale for the Time Being when I was living in my hometown but still feeling homesick. What’s with that? Homesickness, maybe more than anything else, is a spiritual state that can’t be cured by a new location, a new job, a new apartment. It’s a matter of infusing meaning (and maybe meditation and a little hard work) into your life. Jiko taught me that.

“The thing about Jiko, one of her superpowers,” said 16-year-old Nao, our narrator, “is that just by being in the same room with you, she can make you feel okay about yourself. And it’s not just me. She does this with everyone. I’ve seen her.” 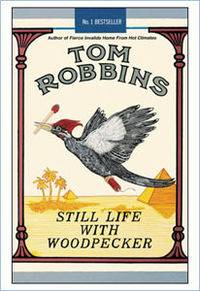 Last year I saw Tom Robbins speak at Malaprop’s Bookstore in Asheville, North Carolina. It felt like a dream, a long time coming. Robbins is a Southerner too, but that’s not what draws me to him.

Still Life with Woodpecker helped form my definition of love, partnership, and the importance of playfulness. I read it many years ago. It was one of those books that arrived at the right time in my life. “Love is the ultimate outlaw,” Robbins wrote, “It just won’t adhere to any rules.” When I am homesick for a thing I can’t describe, these are the words I want to read again.

Celebrate National Library Week with our library lover’s bundle for only $34! 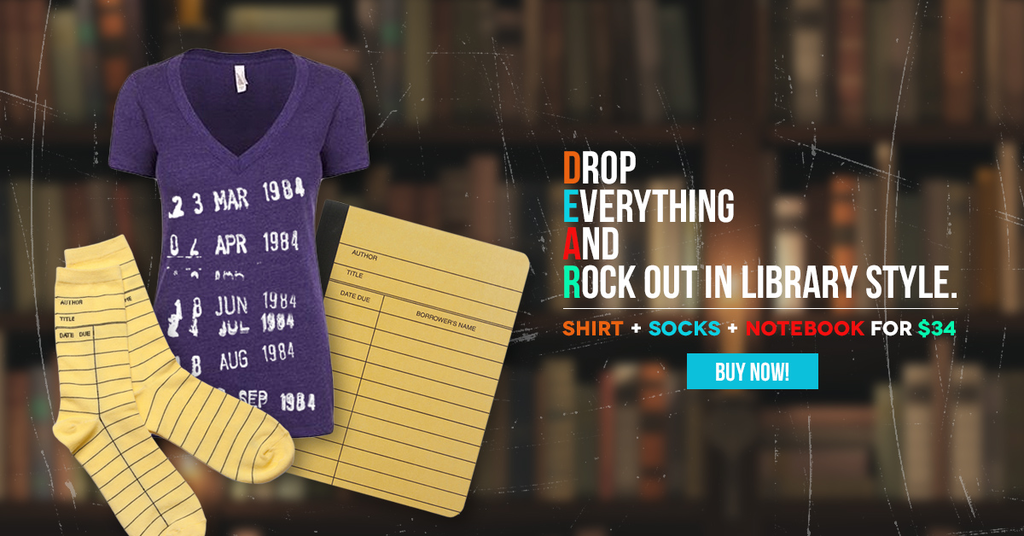