I just finished rereading Laurie Halse Anderson’s Speak. I read it when I was 16 and wanted to revisit it now, at 30, to see how I felt about it now. Among the other things I picked up from the reread — yes, it’s just as, if not more, powerful now than it was then — was that it’s short. I forgot how much Anderson packed into just 200 pages.

While I like sitting down with a big, thick book and letting myself fall into a huge story, other times, I love to pick up a short book and finish it in a sitting or two. The economy of words makes each turn of phrase matter just that much more.

Over the last few years, YA books have grown; it wasn’t until this reread that that really hit me. Not all YA titles have expanded in page count, of course, but the average has definitely grown. Though I’ve no scientific evidence nor have I spent time counting, it appears as though more books coming out this year are returning to smaller page counts. It’s a trend I’m not opposed to seeing.

If you’re looking for a short YA novel, here are three worthwhile suggestions. None of these are light or easy reads, but they’re stories told tightly. 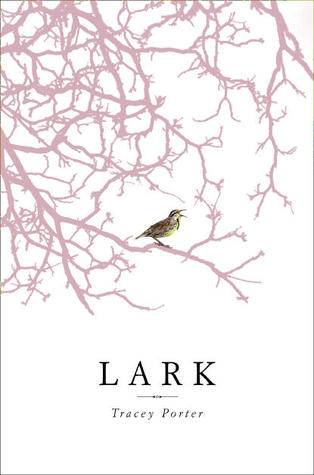 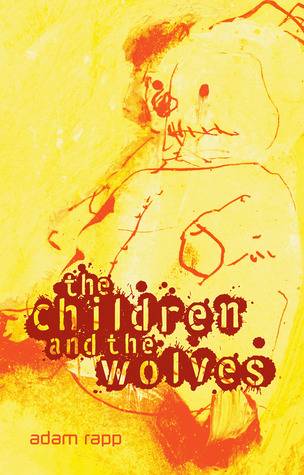 The Children and The Wolves by Adam Rapp (160 pages)

Three teenagers – a sharp, well-to-do girl named Bounce and two struggling boys named Wiggins and Orange – are holding a four-year-old girl hostage in Orange’s basement. The little girl answers to “the Frog” and seems content to play a video game about wolves all day long, a game that parallels the reality around her. As the stakes grow higher and the guilt and tension mount, Wiggins cracks and finally brings Frog to a trusted adult. Not for the faint of heart, Adam Rapp’s powerful, mesmerizing narrative ventures deep into psychological territory that few dare to visit. 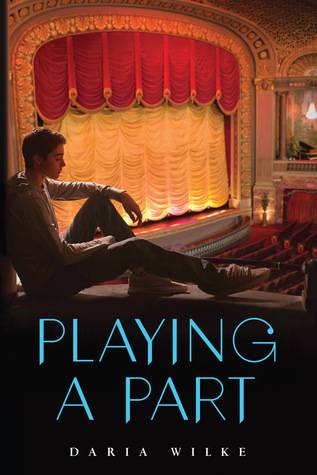 Grisha adores everything about the Moscow puppet theater where his parents work, and spends as much time there as he can. But life outside the theater is not so wonderful. The boys in Grisha’s class bully him mercilessly, and his own grandfather says hateful things about how he’s not “masculine” enough. Life goes from bad to worse when Grisha learns that Sam, his favorite actor and mentor, is moving: He’s leaving the country to escape the extreme homophobia he faces in Russia.

Sign up for What's Up In YA? to receive all things young adult literature.
Thank you for signing up! Keep an eye on your inbox.
By signing up you agree to our Terms of Service
#Young Adult Literature#3 on a ya theme#adam rapp#daria wilke#in translation#short books#tracey porter#YA lit#young adult fiction