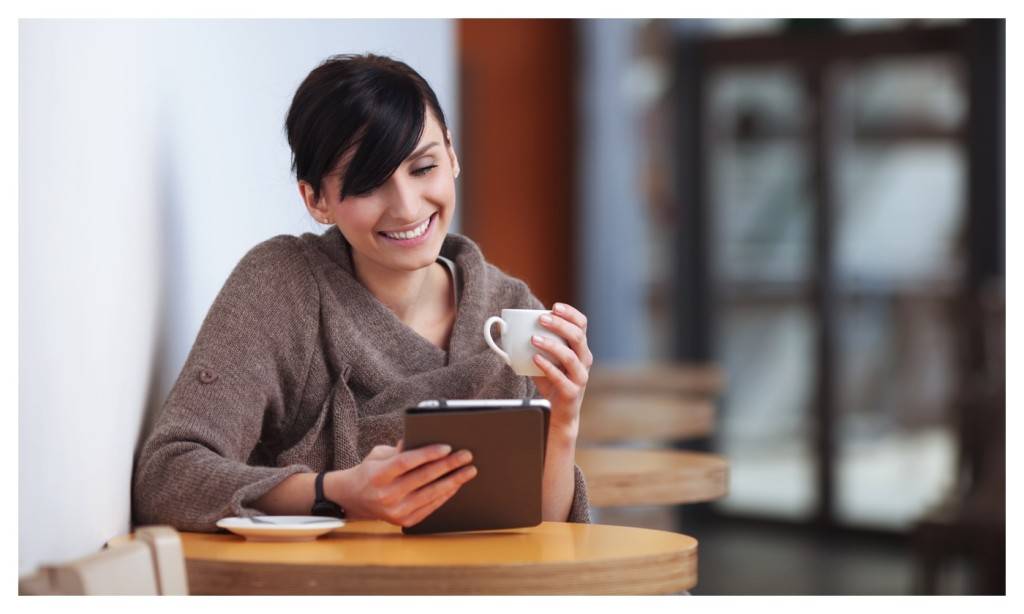 Whenever possible, become friends with women who are smarter than you. That’s one of my guiding principles in life. Smart women inspire me and enrich me and make me want to raise my game so that I deserve to be called their friend. And thankfully, they often know me better than I know myself.

I met my friend Paige when I was a sheltered, shy high schooler in suburban New Jersey and she was already established as an editor in a male-dominated field in New York City. We bonded over hockey at first, but then she became someone I looked up to and looked to for advice and knowledge. She taught me about movies and music and navigating NJ Transit but also about how to be an independent, unapologetically opinionated woman. She encouraged me when I wanted to move to another country. She taught me that I have a brain and a voice and that I don’t need to be afraid to use them. So it’s only natural she would be my gateway to comics too.

We have a tradition of meeting up in Manhattan for a double feature at the movies. There have been some clunkers, like the time I fell asleep during any non-Cate Blanchett portion of I’m Not There. But then there was Persepolis, the 2007 film adaptation of Marjane Satrapi’s graphic memoir about growing up in revolutionary Iran. I hadn’t read the book beforehand. I was convinced, even though I hadn’t tried them, that comics were not my thing. But I trusted Paige and her movie choice because I valued her opinions. And it paid off because I enjoyed the movie so much so that it stuck with me for years, long enough for me to give up my book snobbery and finally read a comic, starting, of course, with The Complete Persepolis.

I loved the book. I loved the history and the humor and how I could relate to Marjane Satrapi figuring out who she was and where she belonged and how to use her voice. I loved the way the black-and-white art seemed simple at first but snuck its way into my heart until it had me crying by the end. I loved seeing a woman tell her own story. It made me realize that there are comics out there by and about awesome, complicated, complex women, not just my previous assumption of women appearing as either sex objects or two-dimensional, so-strong-she-doesn’t-have-any-other-traits superheroes. It made me a comics fan.

I’m so thankful to Paige for having the smarts to know I’d end up loving comics, even when I was too stubborn and snobby to see it myself.

In honor of Paige and Persepolis, I want to spread the love for awesome ladies in comics. Here are some of the women-centered comics (written by, drawn by, and about women) that I’ve loved since then.

This One Summer by Mariko Tamaki and Jillian Tamaki: I have a weakness for stories about female friendship in any medium, and this collaboration between cousins, beautifully drawn in purple-y blue shades, so accurately captures how tough an age gap between friends can be at times and how confusing that phase between being a kid and being a teenager is.

Their earlier comic, Skim, is also a great coming-of-age story and a solid choice for the “Read a comic book that features an LGBTQ character” category of the Read Harder challenge.

Blue is the Warmest Color by Julie Maroh: Add this to the list of comics that have made me cry. But this beautiful love story is worth the tears and the feeling of loss after having to move on from Clementine and Emma and the evocative artwork, which is primarily black and white with poignant touches of blue.

Radioactive: Marie & Pierre Curie: A Tale of Love and Fallout by Lauren Redniss: This biography of the Curies covers their work, their love, and their tragic end. I found it inspirational and devastating at the same time. Bonus points for the beautiful oversized hardcover that glows in the dark!

Through the Woods by Emily Carroll: This is a collection of five creepy short stories, which Patrick Rothfuss described as “This freaked my shit out.” How can I top that? If you’re even slightly into dark comics or fairy tales in general, read this.

Anya’s Ghost by Vera Brosgol: Speaking of female friendship, how about one between a ghost and a teenage girl? It sounds like a unique plot, but at its heart, Anya is so refreshingly typical. She’s insecure, worried about fitting in at school, impatient with her family, and at times whiny–in other words, exactly like me as a teenager. I felt for her so much and loved seeing her character develop.

And I can’t forget Pretty Deadly, the strange and beautiful fairy tale meets Western, with writing by Kelly Sue DeConnick, art by Emma Rios, and colors by Jordie Bellaire. I can’t wait to see what the awesome creative team and badass characters get up to when it resumes later this year.

Next up on my list to read are Aya by Marguerite Abouet and Panels favorite Lumberjanes. Which comics by women are on your favorites and TBR lists?