Did you know that both David Mitchell and Sarah Waters are former booksellers, according to The Guardian? If you’ve read Just Kids, you already know that Patti Smith used to work (and occasionally sleep) at Brentano’s. There’s a long tradition of booksellers writing their novels during their lunch breaks, and writers seeking out jobs in bookstores, and current publications are no exception. Here are 13 authors who have slung books for a living — some of whom still do! 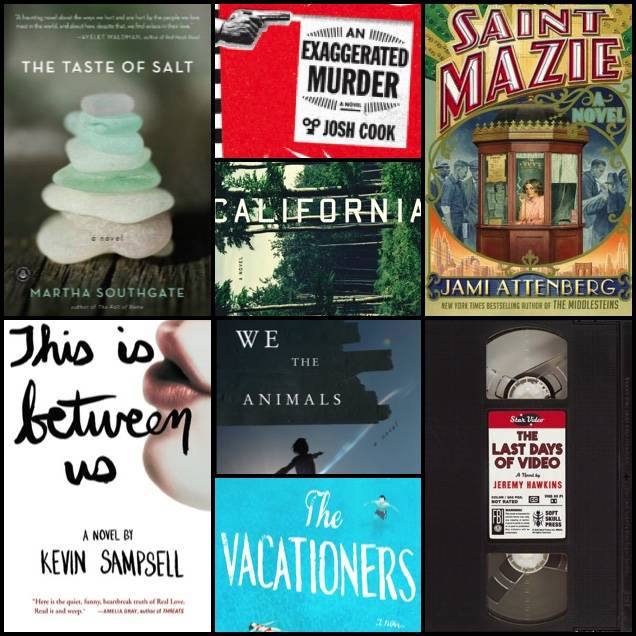 Bonus round: here are four amazing authors who don’t just work in bookstores, they own them.