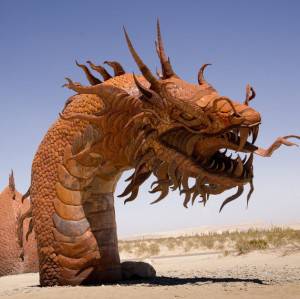 Reworking fairy tales and mythology is nothing new in young adult fiction. You can find a twist on about any sort of tale your heart imagines from any and all corners of the world.

While I generally find myself most inclined to read realistic fiction, lush, literary stories based on myths regularly end up in my stacks of books. More, they tend to be the sorts of stories I remember for a long time after finishing them, either because they’re working from a story I’m already familiar with or because they encourage me to look at the myths and tales I’m not already familiar with. That time in discovering a story’s roots becomes part of that book’s reading experience.

It would be easy to create a miles-long list of YA mythology novels that twist the original story. But because this is about keeping recommendations short and sweet, I’m keeping this list to three books that play on mythology that came out in the last couple of years. Of course, I’m hoping other readers weigh in on their favorite mythologically-based YA novels that have published in recent memory.

For those who are working to diversify their reading, all three of these titles are written by authors of color. 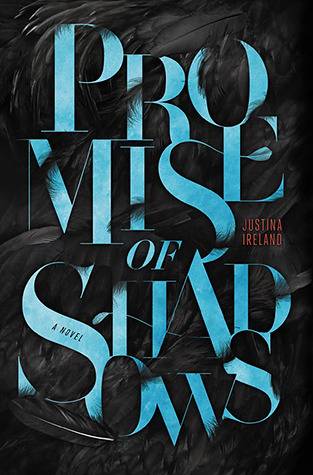 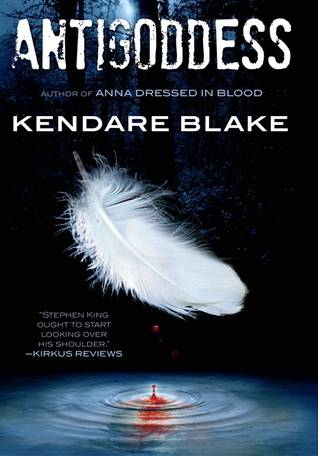 Antigoddess by Kendare Blake (first in a series)

Or so Athena thought. But then the feathers started sprouting beneath her skin, invading her lungs like a strange cancer, and Hermes showed up with a fever eating away his flesh. So much for living a quiet eternity in perpetual health.

Desperately seeking the cause of their slow, miserable deaths, Athena and Hermes travel the world, gathering allies and discovering enemies both new and old. Their search leads them to Cassandra—an ordinary girl who was once an extraordinary prophetess, protected and loved by a god.

These days, Cassandra doesn’t involve herself in the business of gods—in fact, she doesn’t even know they exist. But she could be the key in a war that is only just beginning.

Because Hera, the queen of the gods, has aligned herself with other of the ancient Olympians, who are killing off rivals in an attempt to prolong their own lives. But these anti-gods have become corrupted in their desperation to survive, horrific caricatures of their former glory. Athena will need every advantage she can get, because immortals don’t just flicker out.

Every one of them dies in their own way. Some choke on feathers. Others become monsters. All of them rage against their last breath.

The Goddess War is about to begin. 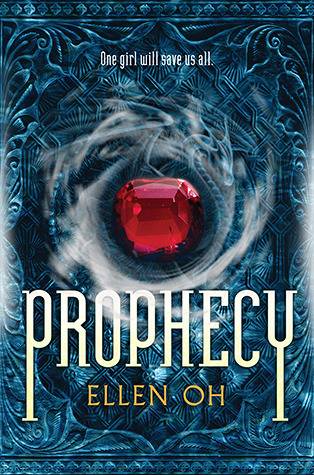 Prophecy by Ellen Oh (first in a series)

Kira’s the only female in the king’s army, and the prince’s bodyguard. She’s a demon slayer and an outcast, hated by nearly everyone in her home city of Hansong. And, she’s their only hope…

Murdered kings and discovered traitors point to a demon invasion, sending Kira on the run with the young prince. He may be the savior predicted in the Dragon King Prophecy, but the missing treasure of myth may be the true key. With only the guidance of the cryptic prophecy, Kira must battle demon soldiers, evil shaman, and the Demon Lord himself to find what was once lost and raise a prince into a king.

Based on Korean mythology.