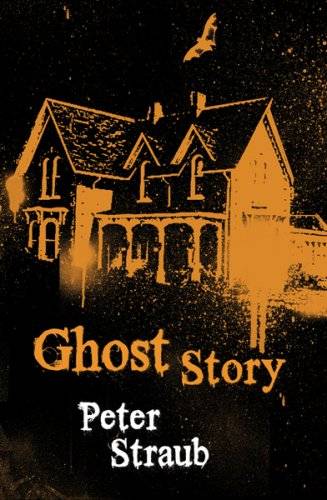 My initial thoughts on Bitch Planet were cautiously optimistic. It had that Orange is the New Black vibe, but in space. I like space. Star Wars. Star Trek. Firefly. Babylon 5 (don’t judge). Yeah, I’m a sci-fi guy. I don’t like my comics too realistic. Bitch Planet is full of fun characters and a crazy premise. It was popcorn reading.

Of course, there are some deeper issues at hand. This world is a patriarchy turned up to eleven, on par with Margaret Atwood’s The Handmaid’s Tale. Women are being sent to this remote prison not only for atrocious crimes, but for being inconvenient. One woman is sent there because her husband wanted her out of the way so he could marry his mistress. Others are sent there due to trumped-up charges. The women have no voices, no say in how their world is run.

But for the first two issues, Bitch Planet has been skimming along the surface. Kelly Sue DeConnick and Valentine De Landro have been giving us tastes of how foul this world is, but they’ve focused on characters to introduce and storylines to start up.

And then came issue three.

Remember when Dave Accampo did his Art of the Start on Bitch Planet? If so (or if you read the series), you know of Penelope Rolle, or Penny. She’s the big gal who has no fucks to give and one of her first lines is this gem:

Category ID: 1074
Category ID: 9606
Category ID: 4284
The Stack Newsletter
Sign up to The Stack to receive Book Riot Comic's best posts, picked for you.
Thank you for signing up! Keep an eye on your inbox.
By signing up you agree to our terms of use

But wait, the love for Penny at Panels only began there. When Jenn Northington wrote about feminism in Bitch Planet, she showed us just how badass Penny can be even when she’s not the focus.

Issue three gives us Penelope Rolle’s backstory. With it, Bitch Planet gives us a deeper understanding of the patriarchal dystopia DeConnick and De Landro have built. Why is Penny sent to Bitch Planet? Is she some crazed murderess of children? Did she blow up a government building? No. She’s fat. She has black woman hair because she’s a black woman. She refuses to conform to the patriarchy’s standards of beauty. She stuns the “fathers” with her non-conformity. So away she goes.

Looking at my picture, it’s no secret that I’m not a large black woman. I’m a white dude. I’m living life on easy mode, but I have body issues. I was drawn into this woman who defied the system and everyone around her, refusing to back down even when faced with life on a desolate prison planet. Penny was a bit of comic relief before issue #3, now (for me, at least) she’s the heart and soul of Bitch Planet.

Before issue three, I was merely enjoying Bitch Planet. Now it’s at the top of my pull list. I want more. I need it. Dear Eisner Award committee, take notice: Bitch Planet is the best thing I’ve read in a long time.