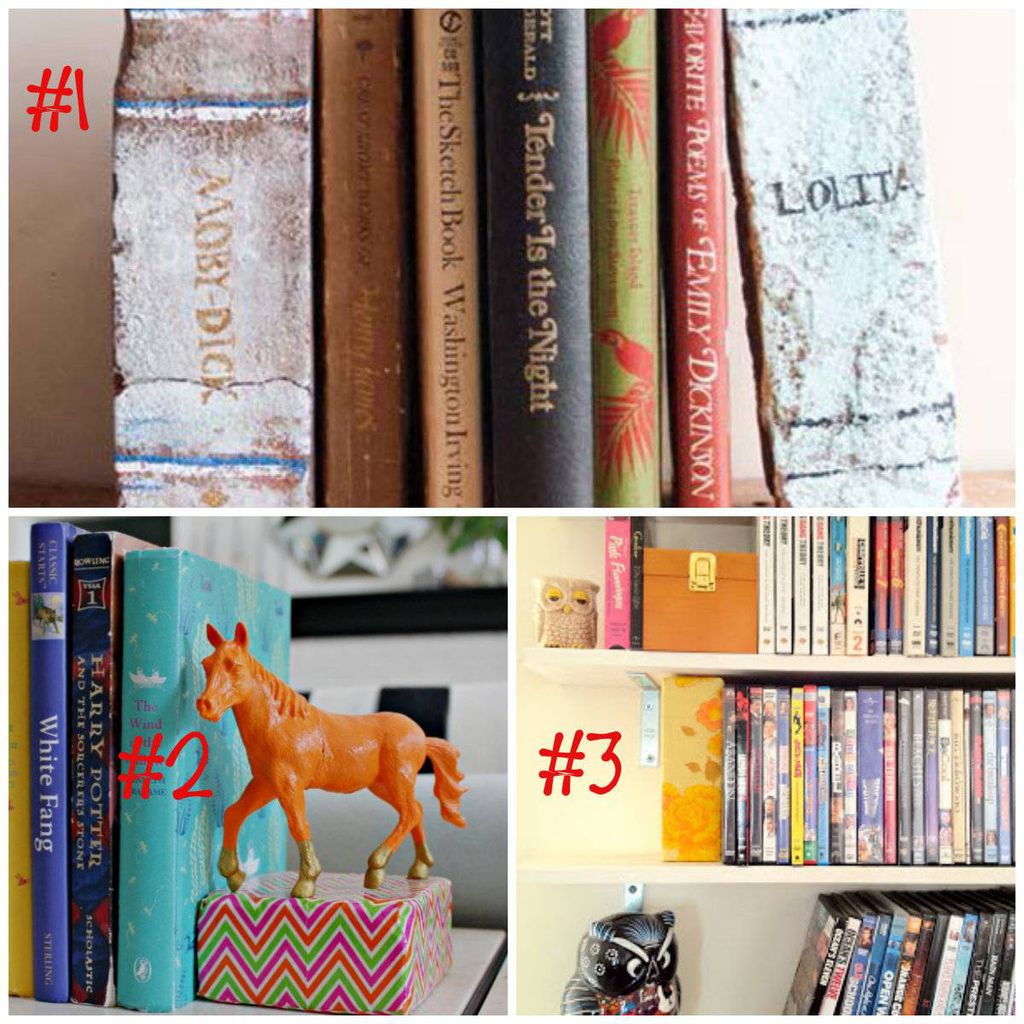 For most of my life I’ve avoided superhero comics. In truth, they just weren’t a part of my growing up years. I watched plenty of superheroes as a kid–from the 1960s Batman to the studly Christopher Reeve in Superman (my first crush, when I was three)–but when it came to reading, I’ve always preferred the non-traditional superhero. Whether it’s an unusual challenge they must overcome, a break from gender norms, or a regular person (or animal) suddenly turned super, I’m game. However you choose to define “non-traditional” is your biz and there are plenty of options out there, but while you’re mulling it over here are some picks from our Panelteers.

Mitchell Hundred was a superhero with only middling success as The Great Machine, but then he hangs up his tights and jetpack to become mayor of New York City. Of course, just because Hundred has given up his tights-and-flights days doesn’t mean his powers have turned off, or that the villains of his past have forgotten old grudges. Vaughn skillfully blended superheroics with political intrigue in Ex Machina, a title that holds up very well today. — Chris Arnone

Category ID: 1074
Category ID: 4284
Category ID: 11176
Sitewide Events Newsletter
Subscribe to Events to receive news about sitewide bookish celebrations, round-ups, and more.
Thank you for signing up! Keep an eye on your inbox.
By signing up you agree to our terms of use

Imagine a world much like our own. There are no superheroes. No one has superpowers, gods don’t fling magical hammers at their siblings, and science isn’t so super, either. Then one day, a young man gets inspired by comic books, puts on a wetsuit, and gets overzealous against real-world criminals. The results are predictably disastrous, but that doesn’t stop young Kick-Ass from standing up for others and inspiring a cadre of wannabe heroes from making a real difference. — Chris Arnone

Scott doesn’t look very much like a superhero. He’s an unemployed slacker mooching off his gay roommate for all his material needs and dating high school girls by taking them to thrift stores. Plus he’s Canadian and not a member of Alpha Flight, so that’s pretty unlikely as superheroes go, too. But he is, in his own quiet way, a superhero: Scott has to defeat seven evil exes to win the hand of the woman he loves. Along the way, he has to win powerups and battle vegans (because vegans are the worst). But more importantly, Scott has to learn that the real battle he’s fighting is with his own insecurities. (Aw!) Read it, live it, love it. And then watch the movie, because it’s hella great. — Brenna Clarke “Did I Mention I’m Canadian?” Gray

OK, so I think the term “non-traditional” is debatable with the character of Jack Knight, the son of the Golden Age Starman, but I think Robinson and Harris really worked to get away from the trappings of the super-hero in the early issues of the 90s Starman series from DC. Jack Knight doesn’t wear a costume, just a leather jacket and vintage tank goggles. He doesn’t have a secret identity. He owns a vintage collectibles shop, and one story even revolves entirely around a Hawaiian shirt. In fact, Jack only picks up his father’s cosmic rod to avenge the death of his brother at the hands of a super-villain. Over the course of the series, Jack eventually comes to accept that he’s a super-hero like his father, but there’s a line from early in the series  where Jack tells his father, “Superheroes. Supervillains. It’s all self-propagating kid stuff. A chance for grown men to wear their underwear on the outside of their tights.”  — Dave Accampo

Didn’t expect the world’s sweetest little non-cat kitty cat on this list, did ya? If you haven’t been reading the new Hello Kitty manga series published by Perfect Square (imprint of VIZ Media), consider it. There are six books in the series so far, and all of them have had a theme, such as art, or travel, or food. The reason why I’m labeling her a hero is because in all of the stories, whenever there’s a problem, Hello Kitty tends to find the best, most inclusive, and good-for-everyone-involved way to resolve it. These are silent comics, and each volume is a collection of short stories and one-shots, so there are tons of great situations in which Hello Kitty finds the honest-to-goodness best, most happy-making way to do right by everyone. By her friends, by misunderstood monsters she encounters, and anyone else. That makes her, in my eyes, a hero. — Kristina Pino

The Shadow Hero by Gene Luen Yang and Sonny Liew

If you’ve ever tackled Gene Yang’s writing, you’ll know that there’s always a story behind the scenes…something historically significant that informs his storytelling. In the case of The Shadow Hero, a young Asian man transforms into The Green Turtle, and it’s notable to know that the original Green Turtle was the first Asian American super hero. Created by Chu Hing for Blazing Comics in the early 1940s, Green Turtle had a short run before lapsing into obscurity, but Yang revives the character and creates an origin story for him in this book.