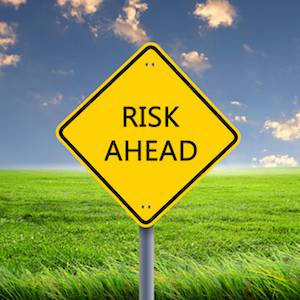 The back cover is mere millimeters away, the final pages of the book. I’m almost done, so I have a ferocious drive to devour the last couple thousand words in one sitting. The book is mediocre at best, certainly not in my wheelhouse, but I’m powering through.

As I’m nearing the closing pages, my face begins to contort. I won’t name the book since it’s a major spoiler, but this volume closed out with a gang rape. Three men, one woman, and from the woman’s point-of-view. I closed the book, sat it down gingerly, and I couldn’t wipe away the look of disgust on my face.

I needed a literal shower and a literary shower.

I had no warning. The main character’s sex drive had been getting in the way of the story for me for the entire book, but this was still a surprising twist. It wasn’t terribly graphic, but it was graphic enough. I was uncomfortable. I was disgusted. Worst of all: I was caught unawares.

Trigger warnings for books have been hotly debated for a long time, as Rebecca wrote about last year. My only reaction was disgust, but I’ve never experienced a rape in my life. For others, the fallout from stumbling upon such a scene could be much worse.

I’m really anti-censorship, but I’m pro-information as a byproduct. Consumers should have every ounce of information in order to make a decision with their money. Movies have the MPAA. Television has the FCC (for better or worse). Comics have the Comics Code Authority (except Marvel, who police themselves). Many countries in the world have their own organizations and state institutions that provide this information to consumers. 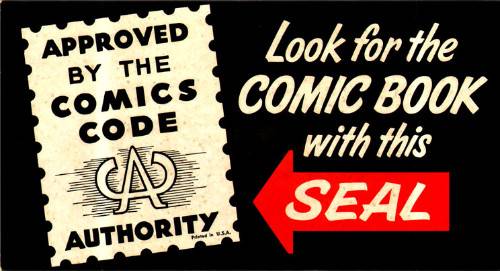 It reminds me of my time as a gaming journalist, when I was really in the know in regards to all things video games. I was shopping at my local GameStop, perusing the used games. A young boy was there with his mother. They wandered up to the PlayStation section near me and this young boy started telling his mom all about how he wanted to play Devil May Cry.

“It’s so cool! You’re this guy with this sword. He’s a really good guy!” The youngster was beaming with enthusiasm.

“Is it violent?” Mom asked with genuine interest.

“It looks violent. It has an M rating.”

“It’s not bad. They just put that on there.” Mom looked flustered. 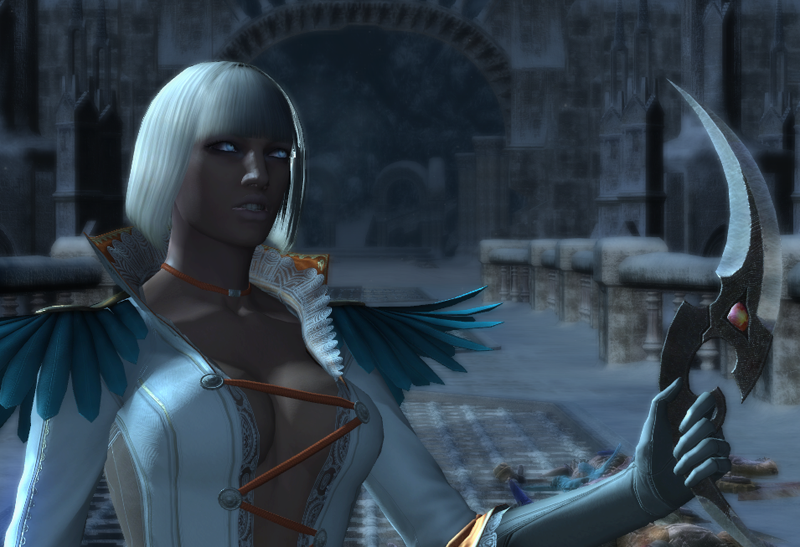 Yeah, that TOTALLY looks like a game for kids.

They continued for a few minutes before I interrupted. I told her that the game was about a man who is half-demon and goes around killing demons. Swords, guns, blood, curse words, and over-sexualized women fill the game. She smiled and breathed a sigh of relief. She led him over to the Nintendo games while the kid scowled at me. This conscientious gamer combined with an “M” rating had likely ruined his weekend.

Books, unlike video games, don’t have such ratings. A five-year-old could go grab a steamy romance novel and buy it without anyone batting an eyelash. Book-loving bearded fellows like myself can go stumbling into a gang rape scene without warning. Sure, you could go spelunking for reviews, but you’re likely to run aground of spoilers out there on the Internet. A simple informational message in the front cover that said, “Warning: intense sexual situations and rape,” would have been nice.

Such scenes certainly have their places in literature because unfortunately, they happen in real life. Real people go through such traumas and the greatest authors never shy away from the most brutal parts of the human experience. Some people, however, have deep personal issues with rape or violence, so their reactions to those scenes could be much more intense than mere disgust.

I say no to censorship, but a little forewarning is all I ask.