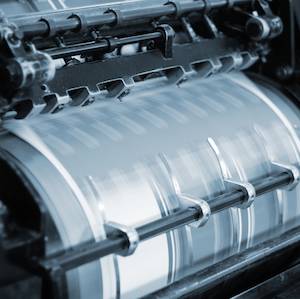 I’m a huge fan of small publishers. Because the scale of production precludes scoring huge names to add to their catalogs, small presses often have the advantage of finding really interesting books by fresh voices that may have gone unnoticed because they’re not seen as commercially viable. If you don’t already seek out small press books, here are a few publishers who are absolutely killing it with their content: 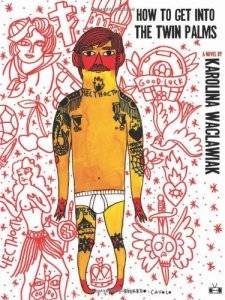 Two Dollar Radio. First, I’m so not biased because they’re located in Columbus–I was a fan before I even realized that they were a stone’s throw from me. If you like edgy, character-based fiction that’s occasionally kind of fucked-up, head over to their catalog immediately; a running theme in TDR’s fiction seems to be lost characters trying to find their way, and not always successfully or healthily. My personal faves so far: How to Get Into the Twin Palms by Karolina Waclawiak and Ancient Oceans of Central Kentucky by David Connerley Nahm.

Chicago Center for Literature and Photography. CCLaP has been putting out strong novellas, essays, and short stories for awhile now; they published their first full-length novel in 2014. What’s incredible about CCLaP is that you can download any of their ebooks from their website for free. Yes, that is free–though you can certainly make a voluntary payment or order paper copies if you liked the work. História, História: Two years in the Cape Verde Islands by Eleanor Stanford is my reigning favorite, though Sad Robot Stories by Mason Johnson is a close second. 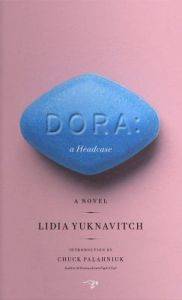 Hawthorne Books. I can’t be enthusiastic enough about Hawthorne Books, and I’m not the only one; Chuck Palahniuk has written introductions for two of their books, Dora: a Headcase by Lidia Yuknavitch and Clown Girl by Monica Drake. Publisher Rhonda Hughes has a sharp eye for talent and an equally-talented editing staff that helps each book blossom. She doesn’t shy away from difficult stories, either; my favorite title so far has been The End of Eve by Ariel Gore, a memoir that chronicles the death of Ariel’s difficult (and sometimes scary) mother to cancer, and how the process changes everything in her life.

Coffee House Press. If you haven’t heard of A Girl is a Half-Formed Thing by Eimear McBride yet, it’s only a matter of time; the book’s popularity has taken off like a rocket, and based on the number of awards it’s won, that popularity is well-deserved. It also happens to be part of Coffee House Press’s catalog, along with some other really great books. Personal favorites: The Last Warner Woman by Kei Miller and The Cry of the Sloth by Sam Savage.

Graywolf Press. If you love poetry, you especially need to hit up Graywolf; they have two Pulitzer Prize-winning poetry collections in their catalog: Life on Mars by Tracy K. Smith and 3 Sections by Vijay Seshadri. If you prefer prose fiction, don’t worry–they have plenty of that, as well.

I’m always on the lookout for a great small press; if you have a favorite, drop it in the comments!