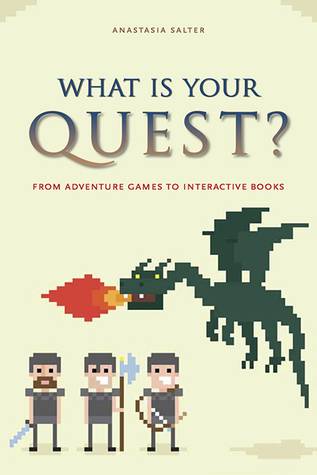 Technology is an ever-shifting beast, and its evolution has been the topic of countless think pieces, works of nonfiction, and even novels. We asked for your favorites of the bunch- the most entertaining and thought-provoking books on the evolution of tech that you could think of- and here’s what you came up with!

Gutenberg the Geek by Jeff Jarvis

Smarter Than You Think by Clive Thompson

A History of Reading by Alberto Manguel

Turing’s Cathedral : the Origins of the Digital Universe by George Dyson

Reality is Broken: Why Games Make Us Better and How They Can Change the World by Jane McGonigal

1001 Inventions that Changed the World by Jack Challoner

The Information by James Gleick

The Most Human Human by Brian Christian

Disappearing Ink: Poetry at the End of Print Culture by Dana Gioia

The Artificial Ape by Timothy Taylor

Innovating Women: The Changing Face of Technology by Vivek Wadhwa and Farai Chideya

The Master Switch by Tim Wu

The Demon Under the Microscope by Thomas Hager

The Case for Books by Robert Darnton

Fire in the Valley by Michael Swaine and Paul Freiberger

Ghost in the Wires by Kevin Mitnick and Steve Wozniak

The Future of the Mind by Michio Kaku

Amusing Ourselves to Death by Neil Postman and Andrew Postman