Warning: Here be spoilers for the entirety of The Vampire Chronicles. 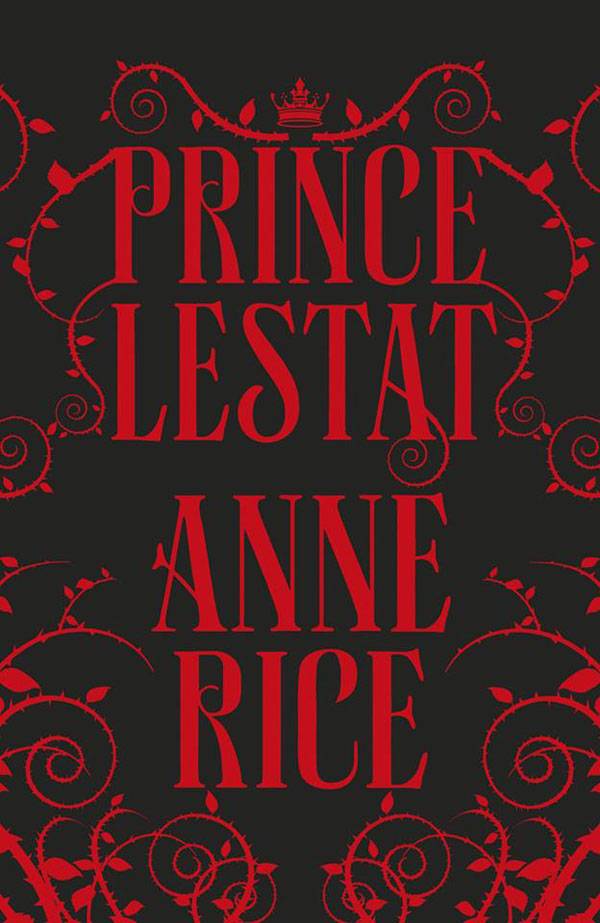 Anne Rice was my gateway drug into vampires.

In the late 90s, I bought a copy of the movie Interview with the Vampire from a local video rental store. I was probably (definitely) too young to watch it, but I loved the crap out of that movie. I knew it was based on a book, but didn’t have any interest in reading it until the summer before sophomore year of high school, when my BFF and I had a long-distance book club while working in different states. I read everything in The Vampire Chronicles (that was out at that time) that summer and the following school year, and finished up the series as it came out. When Blood Canticle came out my sophomore year of college, I was there to bemoan the drastic change in tone and characterization with the same BFF over Thanksgiving break. By then, we had jointly discovered Anita Blake, Vampire Hunter (also still in its not-awful stages) and had unearthed several other series involving the rulers of the night. Even with the current super-saturation of the vampire market, I still start a new paranormal romance series every few months. If I like it, I continue. If I don’t, there are better things to do with my time.

I will admit to being that horrible Anne Rice fan who didn’t know until a couple months ago that Prince Lestat was coming out. For a professional book person, I’m pretty bad at keeping up with sudden reintroductions of characters we all thought were gone forever.

But that’s not why I’m SO FRICKEN EXCITED about this book.

I am a big fan of The Vampire Chronicles, but I like to pretend that at the end of The Tale of the Body Thief Lestat and David (in his hot new bod) run off into the sunset and are never heard from again. I don’t hate the introduction of the Mayfair Witches in Merrick, but hey, I like the old Lestat better. Also, I never read The Witching Hour et al., and really had no desire to go back and do so.

So, when I knew was there was another Lestat book coming out, all I could wonder was how much more Anne could neuter our Brat Prince after the end of Blood Canticle–what, indeed, she could do at all after such a conclusion.

The Queen of the Damned movie ended more satisfactorily than Blood Canticle did.

And then the plot summary was released. Alongside some mysterious new “Voice,” we will also get to hang out with a bunch of characters from across the TVC board, including Pandora (who had my second-favorite individual book) and Armand (who had my favorite), as well as Maharet and Mekare, Marius, and a long list of others (that’s a lot of Ms). I can only gather from the book’s description that while it spans across centuries, the central story takes place…in the present? Or maybe in the same time period of Queen of the Damned? That is a book I will definitely take. Another book taking place in my favorite era of Lestat’s life: the Hair Metal Period.

I have no clue what to expect from this book (I was a late Library Holder so I am STILL waiting) but I have high hopes.