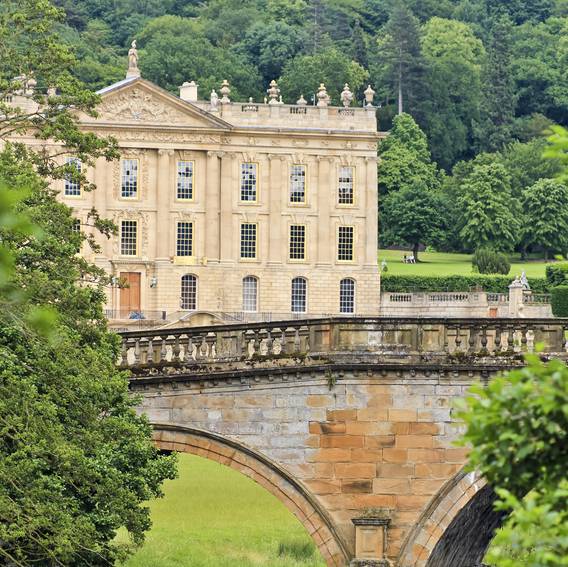 The following is a guest post by Nick Baker.

Nick is an indie rapper with a journalism degree and a soft spot – in his heart and in his wallet – for comic books. If you’re not averse to reading hateful tweets directed at the Cleveland Browns on Sundays, you can follow him at @BakercommaNick.

In honor of Harvey Pekar’s first appearance on The Late Show with David Letterman on October 15, 1986.

It was the Summer of 2010, and I was preparing to graduate from Kent State University in Ohio. I was fulfilling my obligatory internship for school at Cleveland’s free alt-weekly. By 2010, the rag was about two-thirds advertisements and classifieds, one cover story, one or two pages of aggregated news, a music section, and a lengthy events listing (my job). Most of the daily bits went straight to the web (also my job). I would check the sites of local, regional and state news outlets, as we mostly aggregated and added some humorous quips or damning opinions. Most news, it seems, involves responding with either the urge for laughter or the impulse for rage, so I suppose it was pretty easy work. On July 12, the news incited neither response.

Harvey Lawrence Pekar was dead. It was big news in Cleveland. The problem, or my problem, was that I wasn’t from Cleveland and I didn’t know anything about Harvey Pekar. I thought I recognized his face. And I’m guessing I had seen or heard him speak at some point in my life, because there was absolutely something familiar about his voice, which was dry and as scratchy as rock salt. All the photos used in tributes showed a man with common clothes, bushy eyebrows and disheveled, thinning hair. Stories were emerging about how he lived a simple life, visiting the Cleveland Heights/University Heights public library branch almost daily, attending shows at Beachland Ballroom, and still writing comics.

The various tributes all referenced American Splendor, an autobiographical strip featuring an oft-depressed but incredibly thoughtful protagonist. It was first illustrated by Robert Crumb, the now-legendary counterculture artist, who lived in Cleveland while working as an artist for the American Greetings card company. American Splendor was Pekar’s signature strip, and he would publish it, occasionally through DC or Vertigo but mostly independently, until his death.

Category ID: 1074
Category ID: 13193
Category ID: 4284
The Stack Newsletter
Sign up to The Stack to receive Book Riot Comic's best posts, picked for you.
Thank you for signing up! Keep an eye on your inbox.
By signing up you agree to our terms of use

There exists a sad and simplistic beauty in Splendor. Even the title is tongue-in-cheek, as the aforementioned “splendor” was really referencing the beauty of the mundanity of daily life. The earliest panels of were literally just images of Pekar, breaking the fourth wall, speaking to the reader about topics like contemplating the lives of the other Harvey Pekars listed in the phone book, or what it would take to save up enough bread to publish the book that was now in the their hands. Supermarket trips, trading jazz records, helping friends move, dealing with co-workers, and discussing the results of Cleveland Browns games on Mondays were all standard Splendor fodder. It was totally remarkable in that nothing that happened in the stories was particularly remarkable.

I spent all day reading about the man, his life and his works, about the award-winning film starring Paul Giamatti as Pekar that I had never seen, about how Pekar himself was in the movie and served as narrator and noted that Giamatti looked nothing like him very early in the film. It would later become apparent to me that it was a very Harvey Pekar thing to do, to spot something as bull and call it out as such on the spot. It was humorous in the context of the film, but, as can clearly be seen in the autobiographical pages of American Splendor, it was one of Pekar’s distinguishing character traits. No illusions, no put-ons.

This trait would manifest most memorably when Pekar would appear as a guest on Late Night with David Letterman, the talk show that predates Letterman’s well-documented move to the slot opposite Jay Leno. His first booking was based off the growing popularity of his comics, but Pekar’s unpolished outward appearance and crotchety personality, a good foil to Letterman’s contrived wit and talk show-guy demeanor, led to a positive viewer response, and Pekar became a Late Night regular. His role was simple. Letterman would rile him up and then Pekar would get grumpy, taking a few of the host’s comedic jabs on the chin and lobbing a couple back, much to the delight of the audience.

A major plot point in the feature film was seeing the shtick start to wear on Pekar, who grew to resent his role as Dave’s pincushion. It was easy to make the distinction between the polished, yuppie television man and the Midwestern, irritable weirdo. It was that feeling of resentment that led Pekar to make his final, and easily most memorable, appearance on the show.

From Letterman’s first question, the tension between the two is real and uncomfortable. Pekar was on a comedic program with no intention of providing comedy. Letterman kept poking and prodding, until Pekar verbally went after General Electric, the parent company of NBC. Letterman says things like, “Be nice, Harvey.” But there would be none of that. The rest is history. He was never invited back, possibly squelching more public attention and recognition. It was a high price, but he had to be aware that he was burning a bridge. His dignity was more important than his sales figures.

Harvey Pekar lived the opposite of a charmed life. His story is that of a man who couldn’t ever catch a big break, but embraced the small joys and used them as motivation to get through the tougher existential stuff. He told stories of marginalized people, himself included. He didn’t need to find away to make his stories relatable. He was just talking about ordinary life.

It was 28 years ago that Harvey Pekar made his first trip to New York City, for the first of what would be eight appearances on the show. Below are some links to a few essential books. While these are all available through Amazon, I suggest making an inquiry at your local bookstore. If you live in NYC, Strand Bookstore in Manhattan has a good selection of his work in its graphic section.

Not the Israel My Parents Promised Me