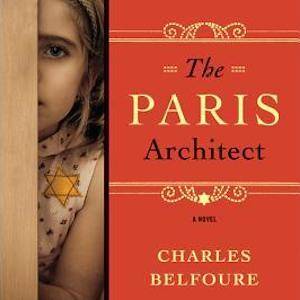 Bravery, glory, spies, love, war, pain, hope, good, evil- almost anything you could hope to read about can be found in books about World War II, whether fictional or non-fiction. Then there’s historical fiction, a combination of the best of both. So tell us: what are your favorite World War II novels? Let us know in the comments and check back next week for a reading list!