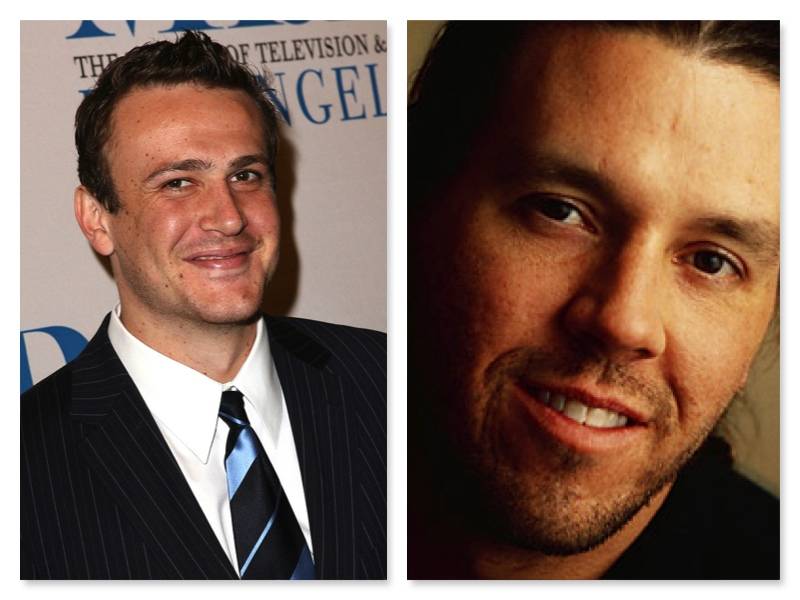 Last week, news broke that Jason Segel would be playing David Foster Wallace in a film adaptation of part of David Lipsky’s 2010 book Although Of Course You End Up Becoming Yourself: A Road Trip with David Foster Wallace. At first blush, Segel as DFW seems a controversial choice (and, predictably, the internet responded with its usual dose of cynicism). The general consensus: How could a goofy comedic actor portray a man as brilliant and troubled as DFW?

But you know what? Jason Segel is the perfect choice to play David Foster Wallace. Here’s why: DFW was a normal, self-conscious, self-deprecating, and really funny dude. And nobody plays that better that Segel. 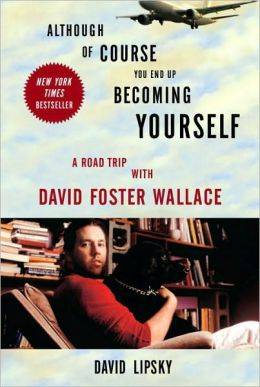 One of the main themes of Lipsky’s book — based on four days of conversations while traveling with DFW on his Infinite Jest tour in 1996, just as DFW’s fame was exploding — is how surprised he is that DFW seems “normal.” In fact, Lipsky’s actually skeptical. “I think you still feel you’re smarter than other people. And you’re acting like someone who’s about 31 or 32, who’s playing in the kid’s softball game, and is trying to hold back his power hitting, to check his swing at the plate, more or less.” DFW cracks: “Boy, that would make me a real asshole, wouldn’t it?”

DFW vehemently denies that he’s acting, even as he’s aware that by trying too hard not to “act” like a normal guy, he ends up appearing as if he actually is putting on an act. (Isn’t that DFW in a nutshell?!) And but so, DFW was anything if not hyper-self-aware, and he addresses his “act,” or lack thereof, in answer to Lipsky’s question: “There’s a couple times I’ve tried to do it a little bit. And it seems like you’ve caught me every time, and then we’ve both just laughed.” Basically, he’s saying, outside of a few times when he’s aware of how he’d be perceived in what Lipsky wrote, he really had just been being himself.

All indications are that even while managing his depression with medication, DFW was truly just an honest, slightly-awkward, joke-cracking, self-deprecating mid-30s dude who just wanted to be liked. (Quote example from Lipsky: “I don’t think writers are smarter than other people. I think they may be more compelling in their stupidity, or in their confusion.”) And, let’s be honest, and you know this if you’ve read him: He really was very, very funny. In Lipsky’s book, he’d complain at times about how it sucked his new fame hadn’t gotten him laid. And he’d warn Lipsky not to use the bathroom after him because he’d “just wreaked a little havoc.” Comments like that aren’t exactly aimed at a wine-and-cheese crowd and it’s not hard at all to envision Segel delivering them to a chuckling movie crowd.

If you think about all the roles Segel has played, most of which he’s nailed — from Marshall Eriksen in HIMYM, to Peter Bretter in Forgetting Sarah Marshall, to Sydney Fife in I Love You, Man — and you think about how his characters are readily willing to laugh at themselves and their awkwardness, and if you think about how adept Segel is at delivering one liners with an ironic smirk (“I still want to hang out, despite that joke. You’re better than that.”), and at how good he seems at being appealingly honest…well, it’s hard to imagine any other actor but Segel playing DFW! Indeed, since the news broke, I’ve been thinking hard about who could do it better, and I’ve come up empty. Segel is almost perfect. He’s just gonna have to grow his hair out a bit and practice his bandanna-wearing.

I’ll certainly concede that it’s a risky casting decision. It’s an unconventional choice, to be sure, and it could fail. But I don’t think it will. As one final example, though not part of the movie, think about DFW’s essay “A Supposedly Fun Thing I’d Never Do Again,” about his experience on a cruise. Think about about the one actor you’d like to see in the scenes in which DFW emerges from his room to beat the shit out of a teenager in ping-pong — the only thing he enjoys about the whole cruise. Think about Segel playing that guy. I laugh just typing that.

I hope it works. I really do. And I wish Mr. Segel way more than luck.