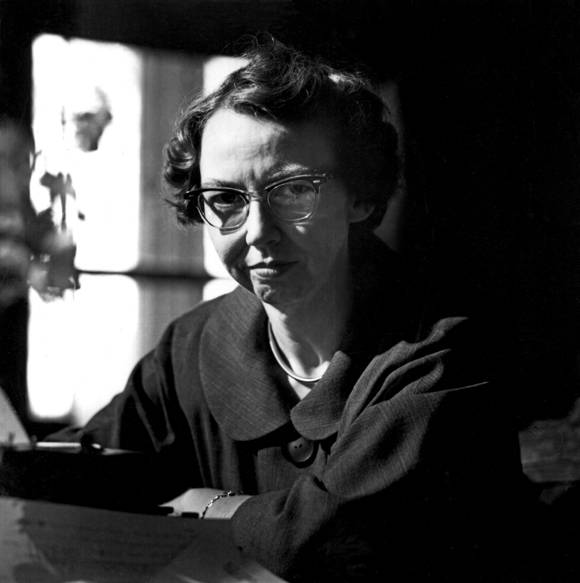 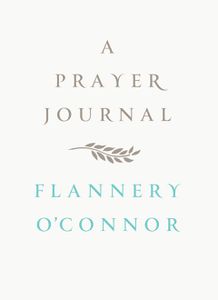 I heard a review this week on NPR of Flannery O’ Connor’s A Prayer Journal. The book highlights long form prayers that O’ Connor wrote to God while attending the Iowa Writer’s Workshop in 1946 and ’47. The pages were found among her papers in Georgia, and now they’ll be read by a few thousand obsessives, folks like me who’ve read everything else she wrote and are hungry for a few drops more of her famous wit and wisdom.

But I think I’ll sit this one out.

It isn’t that I think the book will be uninteresting. Far from it, actually. (Like I said, I’m an obsessive.) It’s just that prayers, especially those written in a journal in a person’s twenties, during a particularly complicated and strenuous period in her life, are too private and personal to warrant publication and mass consumption.

Milan Kundera once wrote: …”private and public are two essentially different worlds and… respect for that difference is the indispensable condition, the sine qua non, for a man to live free; … the curtain separating these two worlds is not to be tampered with, and …the curtain-rippers are criminals.” I tend to agree.

Now, I’m not about to call the people who found and published O’Connor’s journals (or the people who want to read them) criminals. They are no doubt fine scholars (and readers) reasonably interested in the life of a hugely influential and beloved author. Plus – and this obviously makes some difference in how we’re likely to judge these kinds of things – O’ Connor died in 1964, so the idea of this separation between private and public affecting her ability to “live free” is neither here nor there. Nevertheless, Kundera’s words, to my mind, still apply. This book will provide people a window into what are arguably the most private kinds of thoughts a person can have. Prayers are born out of all kinds of varying situations, including moments of uncertainty and fear and weakness. Who among us would like to be judged based upon those moments?

When Kurt Cobain’s journals were published a few years back, a friend of mine (and a die-hard Nirvana fan) raised similar concerns. He loved Cobain’s music, so he was of course drawn to the lore of the dynamic musician’s private life, but he balked at the idea of being privy to thoughts and feelings that Cobain most likely thought nobody, not even close friends or family members, would – or should – ever know about.

I wonder the same things about collections of letters (Full disclosure: yes, I’ve read O’ Connor’s letters, published as The Habit of Being, and I loved them. The difference, if there is one, is that in that case, the letters were published by one of O’ Connor’s good friends and correspondents (Sally Fitzgerald), and so I feel as though she is more ethically positioned to sort out the issues of privacy that scholars stumbling upon a prayer journal. But then again maybe this is all just so much rationalization.) and other varieties of authorial ephemera. My concern is rooted in what is perhaps a fanatically misguided position – namely, that the impulse that drives us to read Flannery O’ Connor’s prayer journal is not too far removed from that which has brought TMZ and its ilk into existence. Because while it would be easy to ascribe the interest in a meritorious literary figure’s private life to a different (higher) sort of curiosity (and one that, in fairness, seeks out a more noble kind of subject) than that which drives our infatuation with celebrity culture, those roots seem pretty tangled to me.

All of which is to say that publishing Flannery O’ Connor’s prayer journal and books like it feels unfair. It might also be enlightening or even epochal, like The Diary of Anne Frank, which stands as an almost self-evident counterargument to my qualms, and maybe there are exceptions which must be made for the good of humanity.

Even if that’s the case, those exceptions are exceedingly rare, and though I don’t think many would argue that O’ Connor’s prayer journal is one, that’s obviously not going to stop its publication.

The curtain will be torn, but I’m keeping my hands off of it.