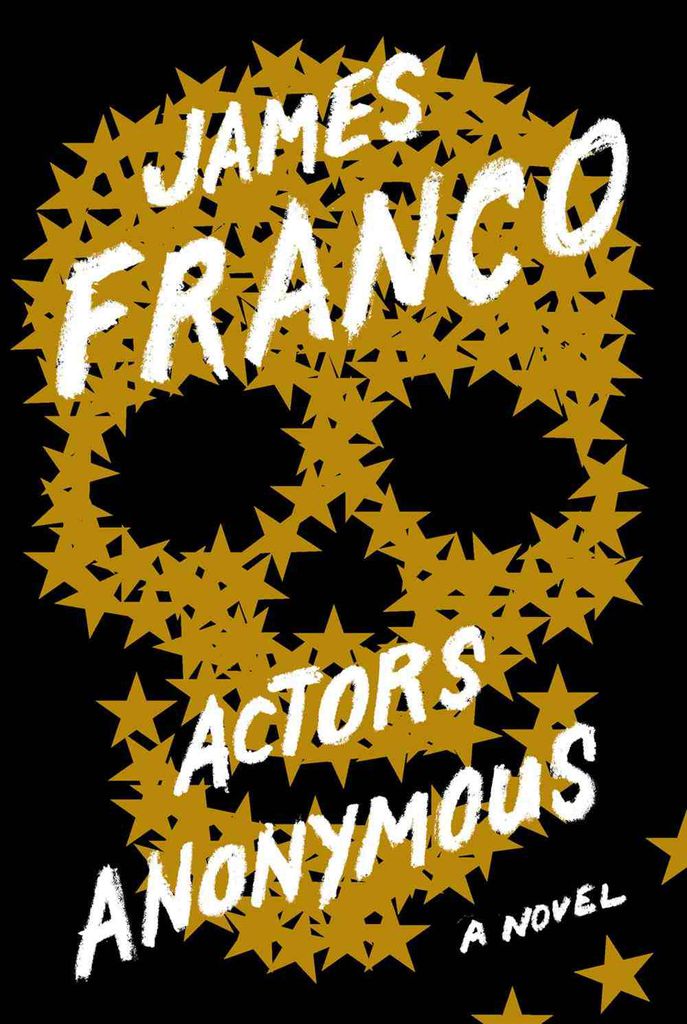 This weekend’s giveaway is sponsored by Actor’s Anonymous by James Franco. We have 10 copies of Actor’s Anonymous for 10 lucky winners! Just complete the form below to enter. Entries are limited to the United States and will be accepted until 11:59pm, Friday, November 15. Winners will be randomly selected.