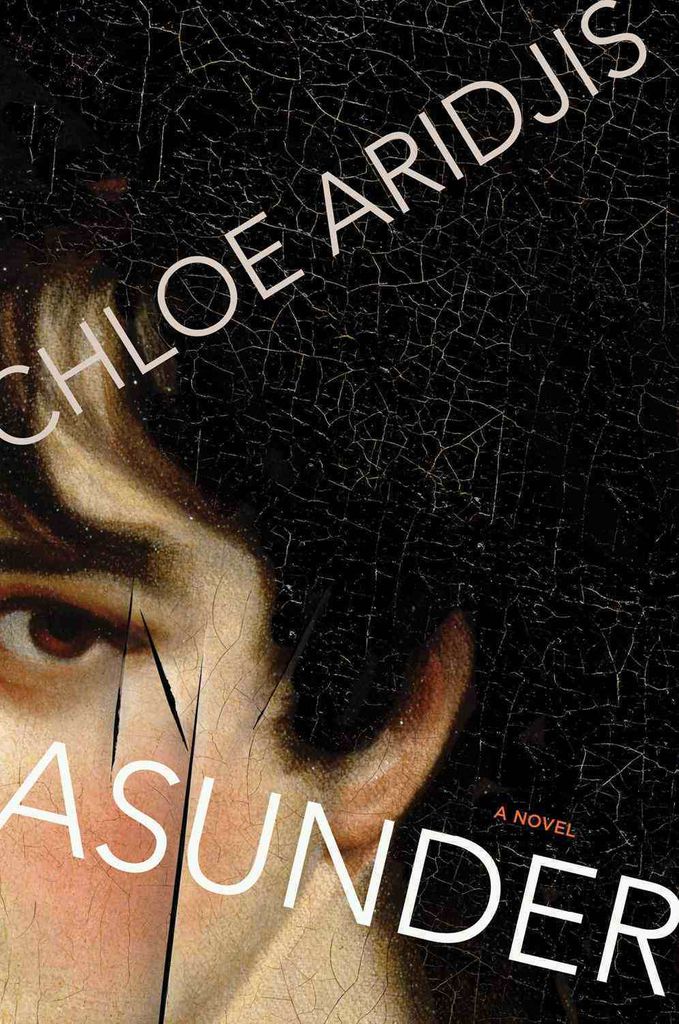 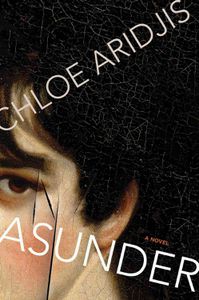 This installment of the Riot Recommendation is sponsored by Asunder by Chloe Aridjis.

Marie’s job as a guard at the National Gallery in London offers her the life she always wanted, one of invisibility and quiet contemplation. But amid the hushed corridors of the Gallery surge currents of history and violence, paintings whose power belies their own fragility. There also lingers the legacy of her great-grandfather Ted, the museum guard who slipped and fell moments before reaching the suffragette Mary Richardson as she took a blade to one of the gallery’s masterpieces on the eve of the First World War.

After nine years there, Marie begins to feel the tug of restlessness. A decisive change comes in the form of a winter trip to Paris, where, with the arrival of an uninvited guest and an unexpected encounter, her carefully contained world is torn open.

Whether you’re into Ocean’s 11-style art heist stories, tales of tortured artists, or fiction that takes its inspiration from works of art and the people who make lives and livings creating them, you’ve no doubt found yourself lost in a book–a written work of art–that is largely about other artistic media.

We asked you to tell us your favorite novels that feature art and artists, real or invented. Here’s what you came up with:

The Forgery of Venus by Michael Gruber

The Passion of Artemisia, Girl in Hyacinth Blue, and Life Studies by Susan Vreeland

The Art Forger by B.A. Shapiro

The Recognitions by William Gaddis

The Brutal Art by Jesse Kellerman

The Horse’s Mouth by Joyce Cary

The Swan Thieves by Elizabeth Costova

The Gravity of Birds by Tracy Guzeman

The Moon and Sixpence by W. Somerset Maugham

My Name is Asher Lev by Chaim Potok

The Masterpiece by Emile Zola

Vandover and the Brute by Frank Norris

The Art of Murder by Jose Carlos Somoza

I am Madame X by Gioia Diliberto

The Fallen Angel by Daniel Silva

What’s Bred in the Bone by Robertson Davies

Notes From An Exhibition by Patrick Gale