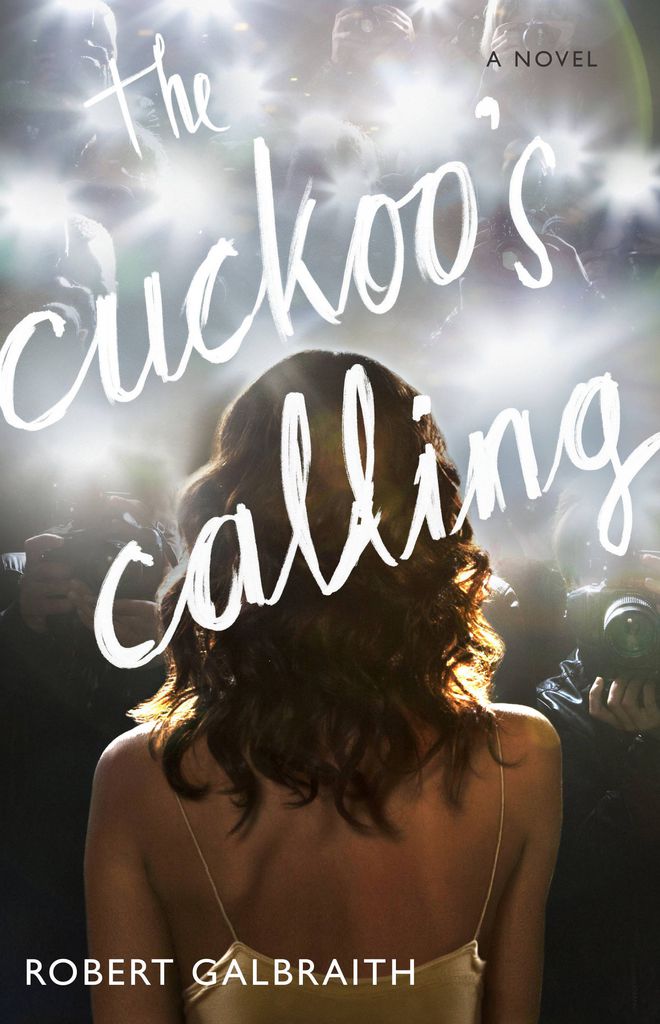 A few weeks ago, we rounded up our favorite books of 2013 so far, but these aren’t necessarily the books that have been the most discussed.

So here’s a quick rundown of the ten new books that, from my vantage point, have gotten the most buzz as we head toward the back half of 2013. This isn’t a scientific effort; there’s really no data to be had. Well, maybe there is, but Amazon/Google keep it in an underground locker with the Kindle sales data and the secret SEO tricks.

1. All That Is by James Salter

The first new novel in thirty years from a living literary legend? And it’s damn good? I’ve been thrilled to see a bunch of new passengers aboard the James Salter train this year. This is kind of an old-school, mid-century novel, and if it is the last Salter we get, man what an endcap on a dazzling career. If you haven’t read Salter before, this is a good example of what he does best: the sentences, kid, the sentences.

If All That Is represents the twilight of Salter’s literary era, Americanah represents the literary world we live in today. A funny, complicated, and resonant novel, it captures something that feels true about America as it is right this moment. Adichie reminds us that the most vital, difficult, and American stories have been, and still are, the stories of race and immigration, of being new in a country that for centuries has thought of itself as the New World. It’s the kind of work that feels important, while being a joy to read. I’d say watch for it in award season, but even that feels sort of small compared to what this novel does.

3. The Cuckoo’s Calling by Robert Galbraith (aka J.K. Rowling)

A new J.K. Rowling novel would have been enough. But a new J.K. Rowling that is already out and published under a pseudonym with sudden, shocking reveal? Buzz gold. Rowling’s little experiment in anonymity turned into a larger scale experiment about literary celebrity. The book was positively, but not widely, reviewed and apparently only sold about 1500 copies before the big reveal. That number is likely to change…by several orders of magnitude. Fascinating stuff.

It’s a new Dan Brown novel. It’s almost exactly what you’d expect. A little less church-stuff, a little more literary stuff. If you like Dan Brown, you are going to like Inferno. It’s silly and implausible, but it’s also fun. Don’t ask why a criminal mastermind would leave a modified artistic masterwork behind filled with clues literally only one man in the world could figure out. Don’t question the sci-fi level technical and biological engineering that is supposed to exist in this world. Just sit back and let Robert Langdon tell you about murals and hidden passageways and recite entire passages from Dante on demand. And as only Dan Brown can do, Inferno unleashed the seething literary snobbery of those who find him and his success unbearable (which is almost as fun as the book).

5. Lean In by Sheryl Sandberg

The mid-year award for the book that started the most online flame wars goes to Lean In. Heck, I’ve even added the phrase “having it all” to my list of things never to talk to anyone about, ever. I’d say something more about what Sandberg has to say about women and work, but I am just going to let the 2342345 other articles, essays, and response posts do the heavy lifting. Sandberg’s arguments in Lean In were probably enough on their own to get tongues a-wagging, but her position as COO of Facebook, the social network everybody loves to hate, made the book seem somehow a book of the moment even beyond its actual content.

6. A Memory of Light by Robert Jordan and Brandon Sanderson

The end of the epic fantasy Wheel of Time series left legions of fans with a lump in their throat. We’re not going to get too many 14-part cycles like this in our lifetimes; it makes The Lord of the Rings seem positively laconic. Adherents seem to have been satisfied with this finale, and we got a little extra bonus chatter about the publisher’s decision to withhold the ebook release to capitalize on those hardcover prices that eager readers couldn’t help but pay. A cheesy move for sure, but Jordan’s accomplishment here is impervious to practical concerns.

A twenty-something junior high teacher chronicles her seduction of one of her male students. And it’s well done (at least that’s what I hear. Maybe 10 years ago I would have read this, but I am old and soft and have kids and just….not for me). Anyway, a bunch of Book Riot folks have read this and found it compelling, unshakeable, and can’t stop talking about it, though I dearly wish they would.

8. The Tenth of December by George Saunders

You’d be forgiven if you only loved The Tenth of December for it’s endless inventiveness and searing satirical edge. But I think what makes Saunders special, and The Tenth of December the greatest of Saunders’ work, is its approachability and, how else to say this, heart. To my mind, there’s a hint of David Foster Wallace in Saunders’ dizzying capacity for the absurd that is counterbalanced with unmistakable infatuation with the world. The Tenth of December came out just eight days into 2013, but I agree with a piece in The New York Times that said it is likely to be the best book published this year. So great is Saunders and this book that Gawker, in a way that only Gawker can do, made a stink about how good Saunders is.

9. The Ocean at the End of the Lane by Neil Gaiman

By most accounts, The Ocean at the End of the Lane is very good, but it is the outpouring of love for Gaiman, and his ceaseless, heartfelt communication with his hundreds of thousands of rabid fans that has made this the book nerd must-read of the year. Gaiman is arguably the most-loved living writer, and it’s easy to see why.

10. Vampires in the Lemon Grove by Karen Russell

Do you know one of those people that can play piano, guitar, has a great singing voice, and oh yeah can also write great music? This is what Karen Russell is like, but with short stories. She can do anything. For example, an “annual krill ceremony” sounds both boring and stupid, but she turns it into a memorable little tale. Sick of vampires? Okay then, she says, I will write a vampire story unlike anything you’ve ever read. Vampires in the Lemon Grove is like a box of really awesome artisanal chocolates in that even the flavors that aren’t your favorite make you say, “damn, that is really something.”

Honorable Mentions: The 5th Wave by Rick Yancey, Life After Life by Kate Atkinson, And the Mountains Echoed by Khaled Hosseini, The Flamethrowers by Rachel Kushner, NOS4A2 by Joe Hill, The Woman Upstairs by Claire Messud.