The great Sol Stein has this to say about titles in his excellent Stein on Writing:

Venture into any bookstore and look at the titles of new novels on display. Take note of your reaction to the titles of books by authors you don’t know. You’ll see how many book’s don’t tempt you to pick them up because of their titles, and which titles intrigue you enough to want to take them down off the shelf and read the flaps.

However, as good as some of the books are, a few of the books we now call “classics” had awful, awful titles at first, showing that even the finest of writers have problems giving names to their books. My personal favorite titles are I am Legend, The Stars My Destination, and Dune. But let’s take a look at some great books that were almost published with different, truly bad titles. 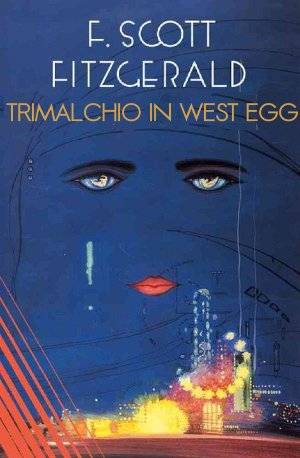 Gone with the Wind was to be called: 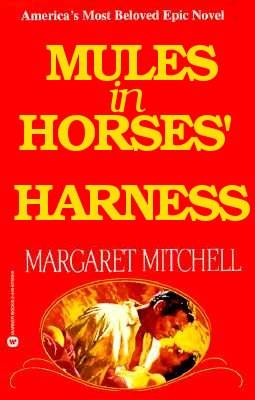 A Moveable Feast had another, quite silly, title at the time Hemingway died. His widow fixed that right up, by using a title from another manuscript. And what was the original title? 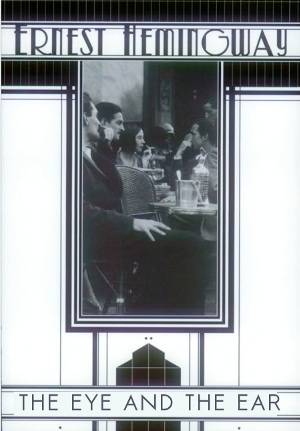 Hemingway seems to have been bad at coming up with titles. One of his books kept changing names, and before it was ultimately published as A Farewell to Arms, the book was to be called: 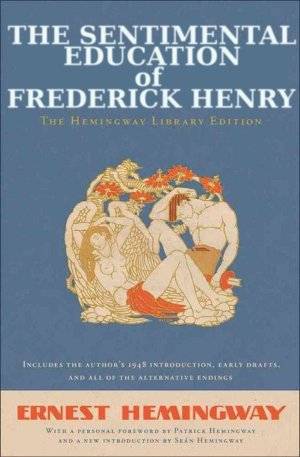 And finally, Faulkner’s great book, possibly the best-titled book of all time, The Sound and the Fury was originally supposed to be called… 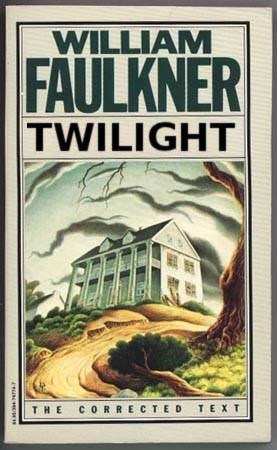