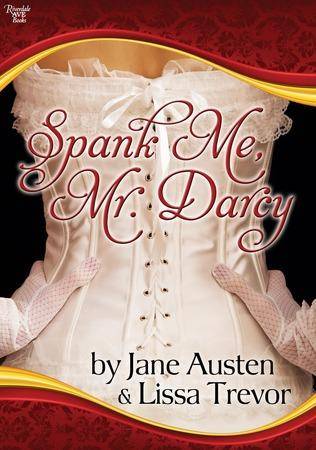 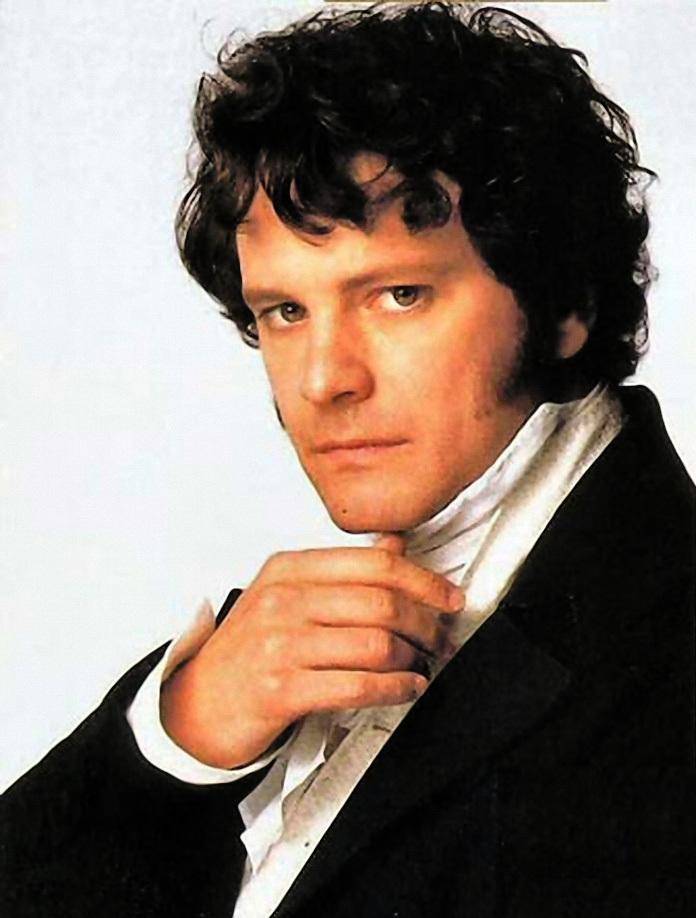 Is it hot in here?

“It is a truth universally acknowledged that a dominant man in possession of a good set of cuffs must be in want of a much younger, submissive wife.”

The press release for Spank Me, Mr. Darcy caused a bit of a stir here at Book Riot. I imagined the story of Pride and Prejudice reworked to add certain naughty behind-the-scenes moments to the story’s original framework. Apparently this kind of thing has been done before, according to a reliable source (my mom) who says she’s read a sexy P&P or two in her day.

Spank Me, Mr. Darcy takes the “P&P + sex = book” formula a step further by making its adult activity Fifty Shades of Grey-flavored.  In this rewrite, Mr. Darcy is not just a gentleman, but a dungeon master.

It’s hard for me to imagine the plucky Miss Elizabeth Bennet letting anyone dominate her, no matter how ardent his admiration. It just doesn’t seem to fit her personality. When Mr. Darcy insults her, she’s offended, not inflamed with passion or overcome with the desire to seduce him. It’s equally difficult for me to imagine Darcy taking a riding crop to his beloved Miss Bennet. If anything, I’d think he’d prefer it the other way.

Spank Me, Mr. Darcy deals with this dissonance between the original characters and its goals by simply ignoring the personalities of the original characters. The one exception: Mr. and Mrs. Bennet. The S&M element fits perfectly into the dynamics of their relationship. Well, and Lydia would do anything a man in regimentals wanted her to do, I don’t think even Miss Austen herself would dispute that.

Spank Me, Mr. Darcy doesn’t just add kink to the classic Lizzie/Darcy romance, it takes the novel and overlays it with constant, never-ceasing sex acts. Everyone is doing everyone else, all of the time – usually with props. It transcends gender, class, sexual orientation, and marital status.

To give you an idea of the extent of this phenomenon, I’ve compiled a list of every sexual pairing described in the novel:

What is truly bizarre is that even in this twilight zone, porn-o-rama version of Jane Austen’s universe, the crux of the plot is Lydia’s elopement and the concern that her virginity might be compromised.

Elizabeth herself spends two thirds of the novel insisting that she’ll only do “anything but” with Darcy because she needs to remain pure for her husband. This idealization of female virginity simply does not fit into a universe where Netherfield is renowned for its downstairs playroom.

I’m not sure what Lissa Trevor’s goal was for Spank Me, Mr. Darcy, but reading it is certainly an experience. I imagine this book has more of a future as a gag gift for Mr. Darcy enthusiasts than as serious pleasure reading.

What do you think? Would you give it a go?