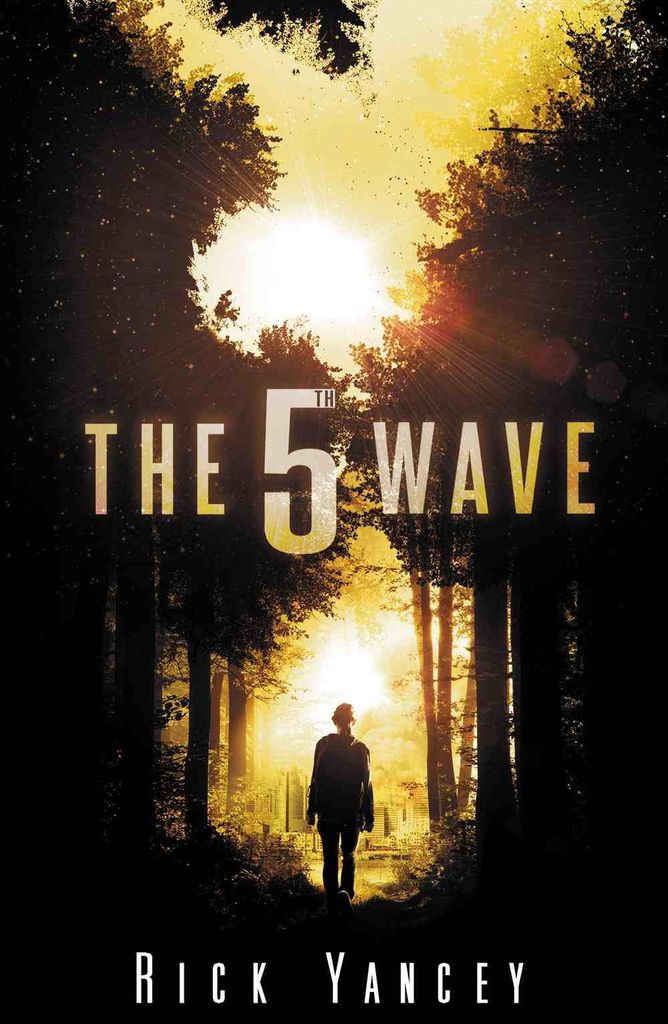 I spend a lot of time paying attention to book trailers these days. I keep an eye out for really good ones that we might want to feature on BookRiot.TV, and I got pretty interested when I saw the first trailer for Rick Yancey’s newest novel The 5th Wave. I noticed that it was kinda short. And I noticed that it was labeled 1st Wave, but I didn’t quite get what was going on just yet.

It got me interested in the book, without giving too much away. That’s always a good thing when it comes to book trailers. It was also really well done, which is important, too. It was exactly what it needed to be.

And a week after that, they released the 3rd Wave.

Category ID: 683
Category ID: 468
What’s Up in YA? Newsletter
Sign up for What's Up In YA? to receive all things young adult literature.
Thank you for signing up! Keep an eye on your inbox.
By signing up you agree to our terms of use

My interest in the book grew with each trailer, but so did my confusion. Was I watching trailers for several different books? Did I miss out on the existence of a whole series? The trailers looked like they’d all been shot at the same time, and they were released only a week apart, so that didn’t make sense. The final image in the credits was for the same book, The 5th Wave, so they all had to be a part of that book.

Ideally, a book trailer tells me what I need to know about the book in order to make a purchasing decision without me having to look anything up – title, author, something about the content, release date, and (though less important) publisher. These trailers do all of that, but I still wasn’t clear exactly what I would be getting with The 5th Wave. So I looked it up. It looks like a stand-alone novel, and these trailers seem to provide the backstory. Now that I know that, it seems to be a pretty clever approach.

When the book was released on May 7th, it would have made sense to post a compilation trailer, bringing each separate wave together.  And they did that. Sort of.

What they didn’t do was edit out that final image from each individual trailer – the screen with the book cover and release info on it. Bad move. It ruins the continuity, and it makes what otherwise is an really well-produced trailer look mediocre. Take those screens out, tighten up the transition from one wave to the next, and they’ve easily got one of the best trailers of the year – so far.

So what do you think? Was it an effective way to build interest, or did the separate trailers just confuse you? Are you going to read The 5th Wave?  That’s what I’ll be doing this weekend.