This morning on the Today Show, Veronica Roth revealed the cover to Allegiant, the third book in her Divergent series. Official images haven’t surfaced yet. The awesome folks at Epic Reads snagged this screenshot.

Allegiant is due out October 22nd from Katherine Tegen Books. Here’s the synopsis:

What if your whole world was a lie?


What if a single revelation—like a single choice—changed everything?
What if love and loyalty made you do things you never expected?
The explosive conclusion to Veronica Roth’s #1 New York Times bestselling Divergent trilogy reveals the secrets of the dystopian world that has captivated millions of readers in Divergent and Insurgent. 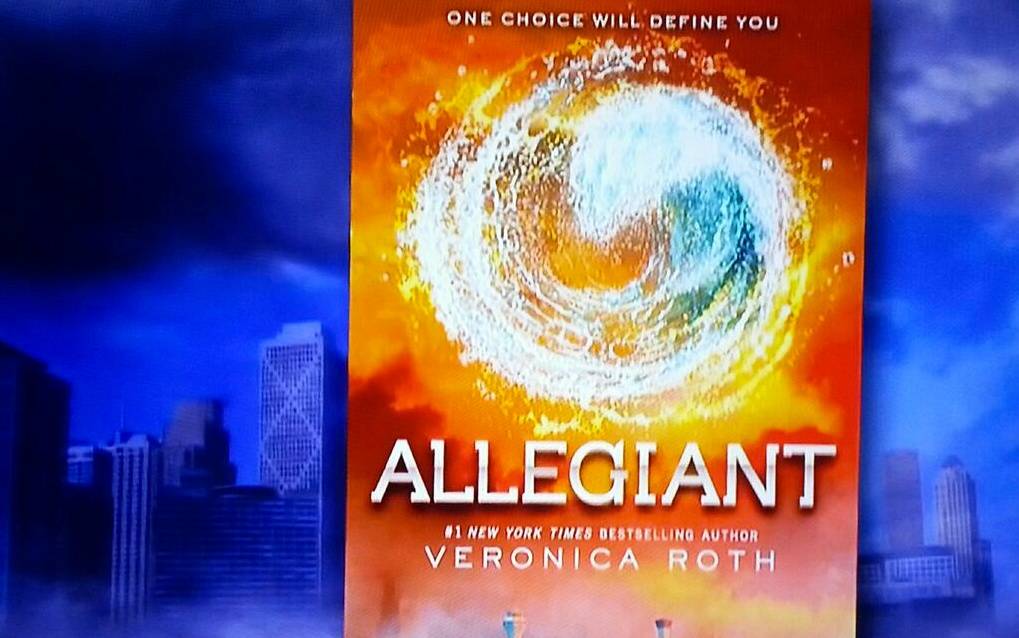 Sign up to Today In Books to receive daily news and miscellany from the world of books.
Thank you for signing up! Keep an eye on your inbox.
By signing up you agree to our Terms of Service
#News#Young Adult Literature#allegiant#divergent#Veronica Roth