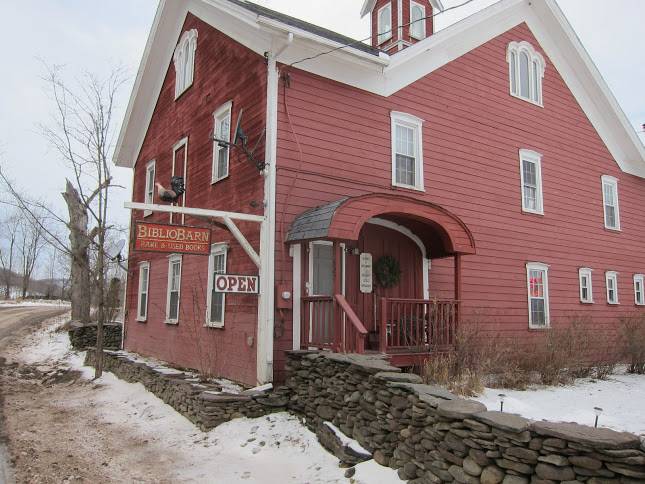 Last week, the folks who own Brooklyn’s BookCourt bookstore launched an Indiegogo campaign to raise $300,000 to purchase and renovate the Bibliobarn, a well-known and dripping-with-charm bookstore in the Catskill Mountains.

If the campaign is successful, the BookCourt team will fix up the Bibliobarn (to be renamed BookCourt North), bring literary events (which the current owners say many customers have requested), convert existing space into housing for writers in residence, and build new structures (yurts?!) to rent out to visiting writers. Basically, the bookstore will remain a bookstore, and a bunch of new stuff for writers will be added.

And all that sounds great…for the writers. After reading through the Indiegogo campaign several times and watching the whole 15-minute-long video that accompanies it (which is 13.5 minutes too long for a video like this, hello), I keep getting stuck on this question: why should I as a reader back this project? BookCourt is a beautiful store that I’ve enjoyed shopping and attending events at during my visits to New York, and I trust that BookCourt North would be cool and beautiful as well. I guess on some level it would make me happy just knowing that a bookstore like this exists (just take a look–it’s the Platonic ideal of a bookish hideaway), but I don’t really believe in keeping a bookstore around just for the sake of having it around. 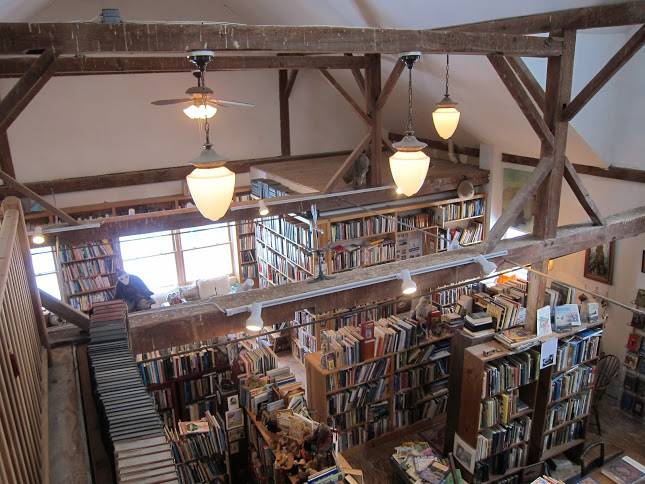 I love brick-and-mortar bookstores and spend most of my book dollars in them, and I believe in supporting literature simply because literature matters. I understand the concept of supporting writers so that readers can continue to have books to read. But if no one ever wrote or published another book from this day forward, we’d all still have several lifetimes’ worth of reading material. So I find myself stuck. I want to want to support this campaign, but I can’t quite get there.

Maybe the 15-minute video just focuses on the wrong elements. I don’t know. What I do know is that it features several writers talking about how much they would appreciate having BookCourt North’s workshop and residence space, very little discussion of what it would provide for readers, and no readers talking about their experiences in the Bibliobarn or why they’d like to see it stick around and take on new dimensions. Maybe there are enough writers who want this to happen that all it will take to raise the $300K is support from writers. I guess that’s possible.

But a bookstore relies on readers to keep it open and thriving, and this campaign is intended to reach a bookish community beyond BookCourt’s existing customers, so it seems to me that it needs to be made clear to readers at large why they should invest, why they should even care about a bookstore that is likely not near their homes and that they will probably never visit. Why should readers donate to this campaign instead of spending the money in their own local bookstores? Who is really going to benefit from this campaign if it is successful? What will readers get that they don’t already have access to?

I wonder these things about all bookstore crowdfunding efforts, really, and I’m curious about what other readers think. Would you back a crowdfunded bookstore? What would it take to make you want to?