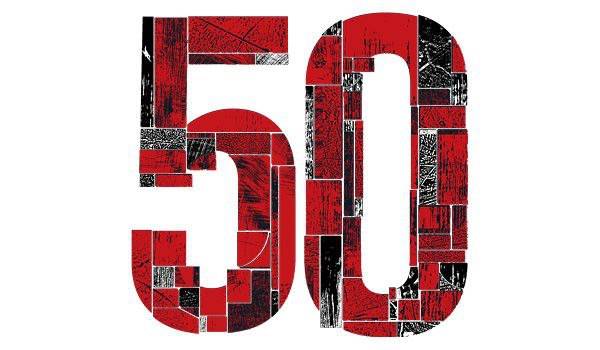 A couple weeks ago, Rioter in Chief Jeff challenged you to name your favorite novel. He knew it wouldn’t be easy, especially because he refused to define favorite for you (“genre, era, quality: it’s up to you to decide what ‘favorite’ means”), so he gave you a little slack and the space to name not one but three favorites. 1,311 of you answered the call, nominating more than 1,200 different books. After many gloriously nerdy hours rolling around in the data, we’ve tallied up the Top 50. Check ’em out below, and look for a discussion post with more stats soon.

Did your favorite makes the finals?