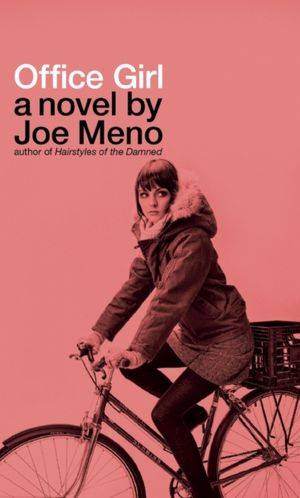 Last week, Slate published a list of the “overlooked” books of 2012. The Slate list is good, but it still leaves out some of my favorite under-the-radar novels of the year. So here is my own list of five overlooked books in 2012. I hope you’ll give ’em a shot! 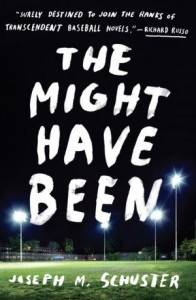 5. The Might Have Been, by Joe Schuster — A wonderful baseball novel about a right fielder for whom fate (in the form of a nasty right knee injury) and circumstances colluded to rob him of his chance at fame and glory. Even if you’re not a baseball fan, though, there is universal resonance here — as our protagonist, now a washed-up minor league manager, has many more regrets than just how his baseball career ended. 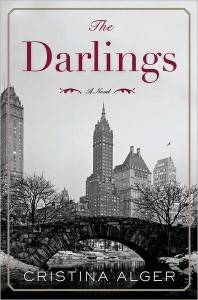 4. The Darlings, by Cristina Alger — A timely financial thriller about a rich New York City family, Alger’s debut may have you up until the wee hours to finish. When things start to go south, where should loyalties lie? That’s the question young Paul, a new employee of a gigantic investment bank, and the son-in-law of its founder, must answer for himself. Also, I learned more about the ins-and-outs of our financial system by reading this book than I ever did from the last four years of watching the news. 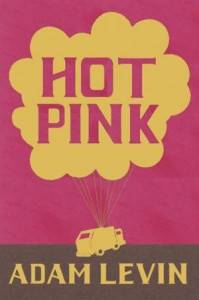 3. Hot Pink, by Adam Levin — The author (don’t confuse him with the singer of a silly pop rock band and judge on a reality show— this Adam Levin is much, much cooler. Besides, their names are spelled differently.) of one of last year’s most overlooked novels, The Instructions, published this terrific volume of short stories in March. By turns, these 10 stories will have you burning your thinking noodle (and scrambling to your college philosophy books) and laughing really hard. They’re a delightfully quirky bunch, replete with karate hooligans, crippled lesbians, pervy old guys, and vomiting dogs. 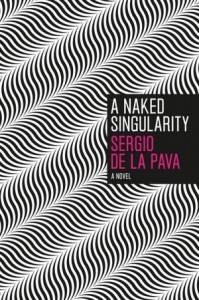 2. A Naked Singularity, by Sergio De La Pava — Prepare to have your mind blown. This 700-page novel (with awesomely trippy cover art) about a New York public defender who lets himself be talked into a heist to steal millions of dollars was published this year by The University of Chicago press, but De La Pava had initially self-published the novel in 2008. Be prepared for pages-long digressions — about The Honeymooners and what it means to be real, about philosophy, about the justice system, etc., etc. Admittedly, there were times during the month it took me to read this novel that I had to force myself to pick it up — but when I did, I’d find myself reading 50, 75, 100 pages in a sitting, and then wondering where the last three hours went. 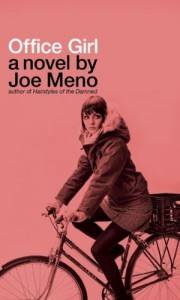 1. Office Girl, by Joe Meno — This short novel about two 20-something Chicagoans totally caught me off guard. It’s published by a small press (Akashic Books) and some of the early reviews seemed to think it was too slight to be meaningful. But I loved it! The novel takes place in February 1999, and Odile and Jack, two depressed hipsters trying to figure out what it is they want to do with themselves, ride their bikes through snowy Chicago, work at menial desk jobs, and attempt to make art that is interesting — to give people genuine surprise (but not in a malicious way) in a world that has become droll and sad (not just for Odile and Jack, but, they think, for everyone). This novel really resonated with me – I got that indescribable “good book feeling” in my gut. And I think you will too.