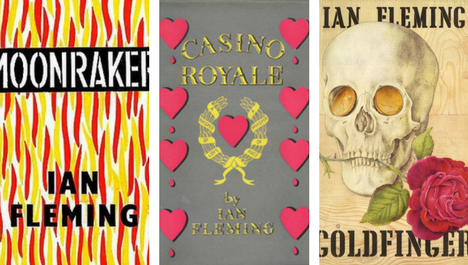 As a fan of the movies (especially the Connery and Craig iterations), I’d always wondered what the James Bond books were like. So, this summer I decided to read all of the original Ian Fleming Bond novels. Like their cinematic counterparts, they vary wildly in quality; the best of them are fantastic and the worst of them range from being a chore to being more than a little offensive.

Fleming wrote a novel a year starting in 1953 (here are all of them in order). He wrote each of the novels while on his annual three-month vacation from his newspaper job in London. Fleming, writing at this pace, can be both sloppy and suspenseful. When he is in the groove, the James Bond books fly by like an Aston Martin on a winding French road. When he takes a wrong turn, there’s very little time to recover.

What follows is my ranking of the these twelve original James Bond novels from worst to best. The best three would probably be enjoyable to anyone who likes a spy novel; the bottom three James Bond books are painful for even the most devoted fans of 007. 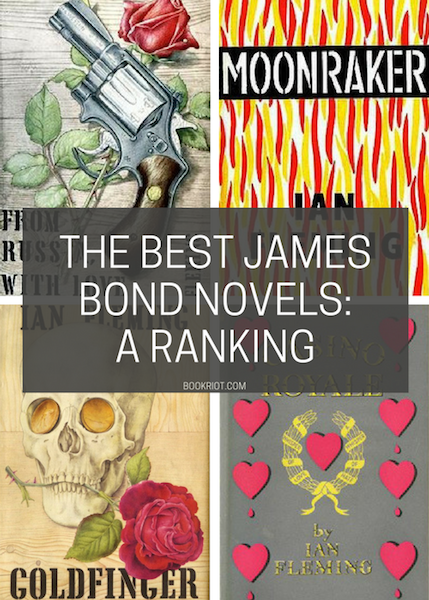 Weaknesses: Unfortunately, Fleming spends so much time giving us the protagonist’s meandering, bizarre backstory that by the time the action, such as it is, starts, it’s extraordinarily difficult to care. It’s a failed, uninteresting experiment that Fleming himself seemed to recognize, judging from return to the Bond/Blofeld rivalry in his next novel, On Her Majesty’s Secret Service.
____________________________ 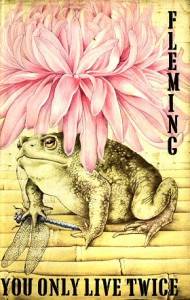 Weaknesses: Ernst Stavro Blofeld, Bond’s only recurring nemesis, appears for the third and final time here, and his presence in the series has worn thin: he has twice radically altered his appearance to avoid detection and has been so substantially defanged here that the stakes, while personal for Bond, seem trivial. 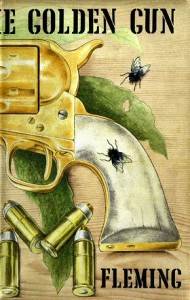 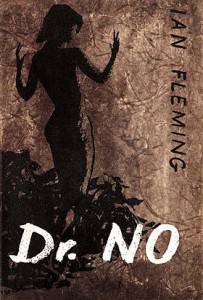 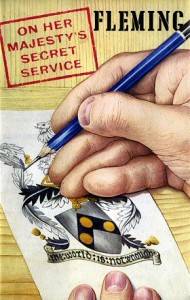 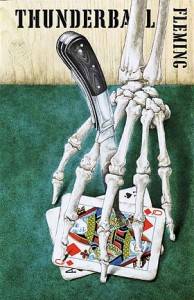 Strengths: Felix Leiter, Bond’s friend and opposite number in the CIA, makes the most of his biggest part in any of the novels. As co-investigators of a nuclear warhead heist-and-ransom, Bond and Leiter play off each other beautifully. Add to that a genuinely ingenious, high-stakes conspiracy, and you have a first-rate thriller. 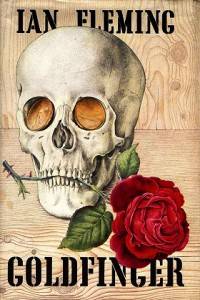 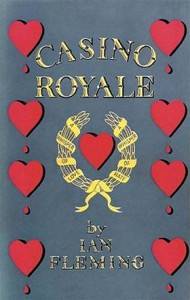 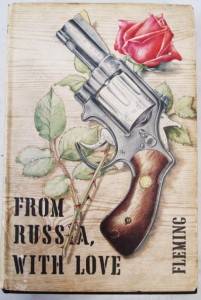 Weakness AND Strength: What I love about this one is the same thing that some might fault it for. It has the most unusual structure of any of the James Bond books. We spend the first few dozen pages getting to know a badass Soviet hitman, and then he disappears for a hundred pages. Then we get to know a Russian double-agent and learn that she is going to try to bring Bond down, and then SHE leaves the story for a while. Bond himself doesn’t even appear until well into the book. The reader knows the basic outline of the scam SMERSH is trying to run on Bond, but not how it is going to play out or who we are supposed to trust. Throw in a ride on the Orient Express and some fisticuffs in Istanbul, and you’ve got just a great spy/thriller joyride. 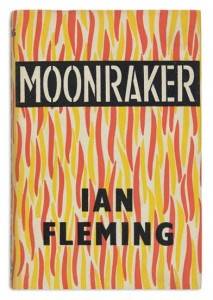 Strengths: Here it is, the Platonic ideal of James Bond books. A believable but larger than life ex-Nazi rocket scientist with an amazing name (Hugo Drax). A classic Cold War anxiety plot. A cool, collected, and smoking hot female intelligence agent that Bond respects, but also puts the A-level moves on. Henchmen whose bizarre uniformity actually makes sense. A gambling scene that, while not in a casino, is as satisfying as any car chase. Moonraker is everything you want from Bond. Unfortunately, the film of the same name is completely different, so don’t let that lesser-film infest this superior novel. It’s as crisp and hard-hitting as an ice-cold martini.