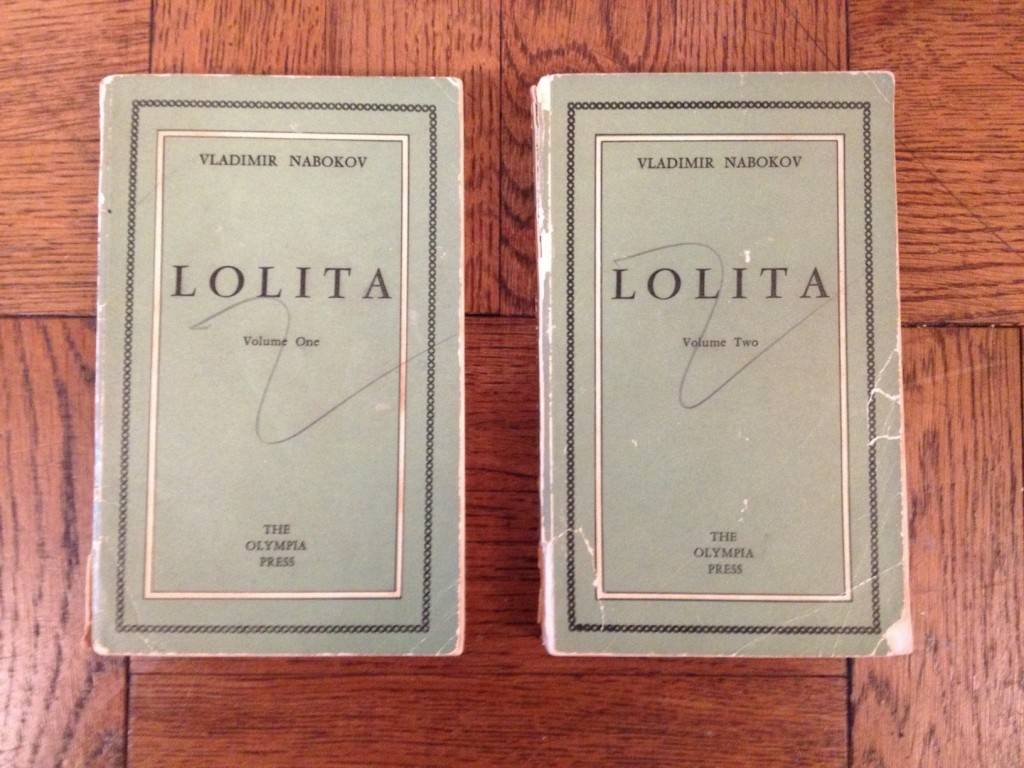 BANNED BOOKS AND ME

(My illustrated book, Witches, was even more banned and burned than Fear of Flying. Adolescent wiccans often send me copies of Witches that their benighted parents or priests burned.) 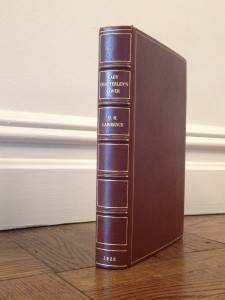 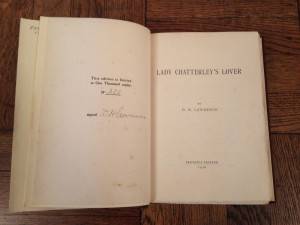 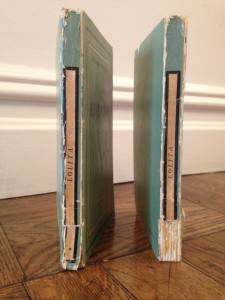 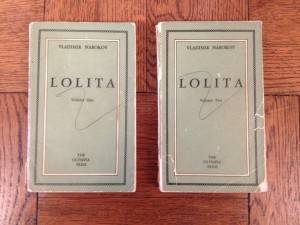 We’re always in search of important banned books to add to our collection. Being banned turns out to be a great compliment to the author.

Erica Jong is an award-winning poet, novelist, and memoirist, and one of the nation’s most distinctive voices on women and sexuality. She is the author of the ground-breaking novel Fear of Flying. She can be found on Twitter at @ericajong and on Facebook. For a chance to win Fear of Flying and 29 other banned books, enter here