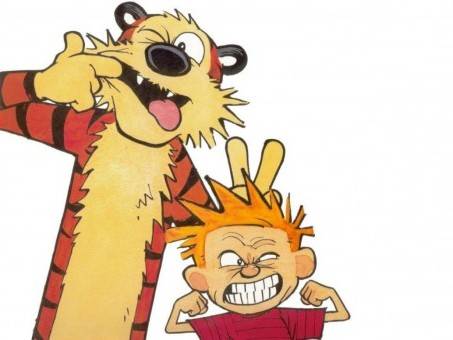 To celebrate Book Riot’s  first birthday on Monday, we’re running our best 50 posts from our first year this week. Click here for the running list. This post originally ran February 8, 2012. [Editor’s note: The people have spoken. This post has received more than 27,000 Facebook likes and has been read by more than a half-million people. I’ve been told by at least a dozen people that they keep it bookmarked for dreary days. Well done, Edd!] 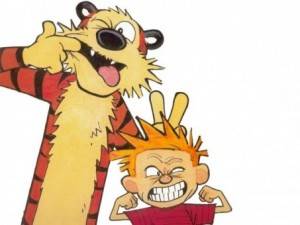 See more in Part II: Sixteen MORE Things Calvin and Hobbes Said Better Than Anyone Else