To celebrate Book Riot’s  first birthday on Monday, we’re running our best 50 posts from our first year this week. Click here for the running list. This post originally ran November 2, 2011.

I hereby give you my Top Ten Literary Mustaches! 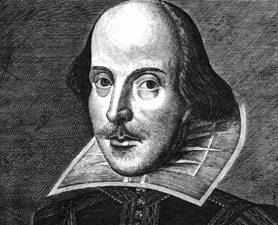 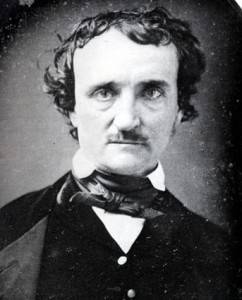 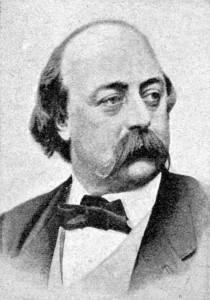 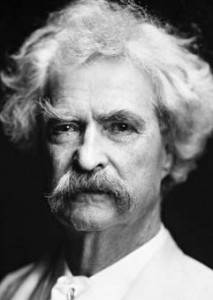 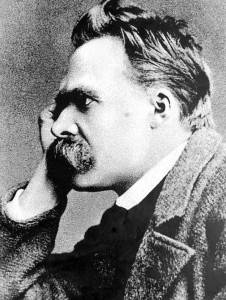 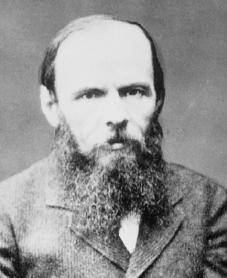 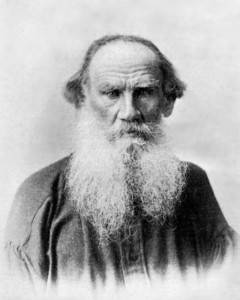 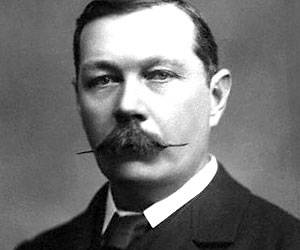