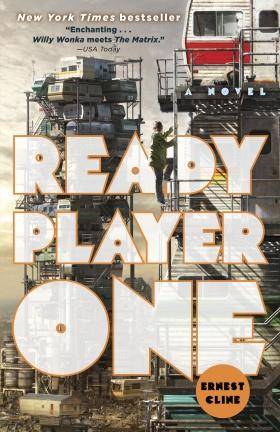 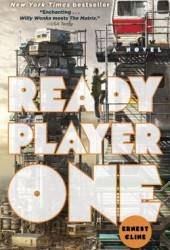 On Monday, we asked you to recommend “back to the future”-style reads with virtual realities and/or 80s pop culture references. Here’s a round-up of titles mentioned in the comments and on Facebook and Twitter.

anything by John Scalzi

The Postmortal by Drew Magary