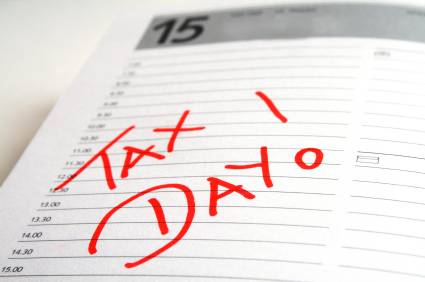 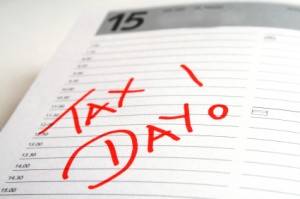 So today is April 15, the day we mark the spiritual observance* of Tax Day, and we are once again reminded of the true-ish truism that, as Ben Franklin wrote, “nothing can be said to be certain, except death and taxes.” Which is mildly depressing, since even if you find the secret to immortality, it just means you’ll be paying taxes forever.

*This year, the official tax deadline is April 17. So for anyone whose response to that first line is “Oh, s—!” — relax, you’ve got two more days.

Of course, taxes that we owe pay for essential things like roads and schools and fire departments and unmanned drones—but it’s important to remember just how much we owe to “tax,” I’m talking about the word, the Greek root meaning “order or arrangement” that is the basis for so many words, some more useful and/or entertaining than others. Of course, there’s never a taxi when you need one, and who can forget the first time that they learned what taxidermy is, or suffered an epistaxis? There’s taxonomy and syntax and plenty of other words that cover everything from animal behavior to botany to cancer research to, yes, more grammar. How many of these have you heard of?

And a concise history of the word “tax” itself, as it has come to be used for the duties owed to the authorities, can be found here.

So, while reading this post won’t do anything to bulk up your refund,  hopefully you learned a thing or two, which might help you feel just a little bit better about “tax.” Or at least, now you have a new arsenal of Scrabble words…