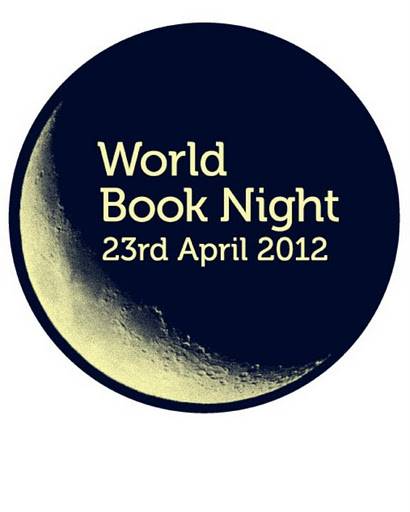 It’s last call. Applications to be a book giver on World Book Night, April 23, will close on Wednesday, February 1. There had been some speculation on Twitter that this last minute push meant that the goal of 50,000 givers would not be met. Carl Lennertz, Executive Director of World Book Night U.S., tells me that there has been a huge response from readers all across the country. That does not mean, though, that you should not submit your application and join them. The more, the merrier.

World Book Night started in the UK last year as a means of sharing a love of books and reading. On that first night, each book giver was given 48 copies of one of the 25 books that made it on to the final list. Helen Smith, a writer living in London, gave out The Prime of Miss Jean Brodie by Muriel Sparks in and around Brixton:

I gave out books at Brixton prison, Negril restaurant, the White Horse pub, The Ritzy Cinema, the public safety station in the square run by Brixton police, and the Satay Bar. Mostly, I wanted to give out the books to people who were working on a Saturday night, though I also gave some to customers who were drinking in the bar upstairs at the Ritzy, and to members of a party who were having dinner at the Satay bar.

US book givers will have 20 copies of one of the 30 specially produced, not-for-resale titles that were chosen with the input of booksellers and librarians from across the country. The idea is to give them to new and light readers, wherever they might be found. Part of the application asks potential givers where they plan to take their books. The responses have been varied. People who work or volunteer with non-profit organizations want to take them out to the communities they serve. Others plan on sharing them with the homeless in parks and shelters. Some will take them into hospital waiting rooms or give them out on the bus.

The most amazing part of this, from my perspective as a former small-town girl, is that this is not something that is limited to major metropolitan areas. There are literally people all over the country, in small towns and big cities, who will be taking part. It makes me wish I were going to be back in my small town in April. Instead, I will be in Houston, and I hope that World Book Night finds me in Hermann Park, giving a few good books away.

Where would you go to give out books on World Book Night?

UPDATE:  The deadline for World Book Night Giver applications has been extended to Monday, February 6!