I weary, gentle readers, of Anticipated Books of The Year lists that simply include big names and great cover design. What I want from an Anticipated Books list is a guaranteed good read, not literary cachet. My fellow Rioteers have already chosen a couple of my favorites for the first quarter of 2012, and that’s actually beneficial–I can skip The Snow Child, The Lola Quartet, and Carry the One and tell you about some other gems. Several of these happen to be January releases; I’ll have another post next week with some more from February and March. 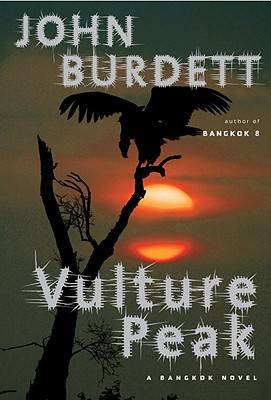 Why I Loved It: In this novel, Sonchai’s nefarious superior Vikorn entangles him in a multinational organ-selling racket. However, the complicated plot involving a pair of Chinese twin sisters and a puppet-master military officer was less interesting than the existential and metaphysical conversations between Sonchai and his partner Chanya, a former prostituate in Sonchai’s mother’s bar. Burdett’s Bangkok is no superficial tourist facade; he digs deep into social, politicial, and personal networks to show East really can be East.

Need a vacation? If, for you as for me, Dr. Johnson’s 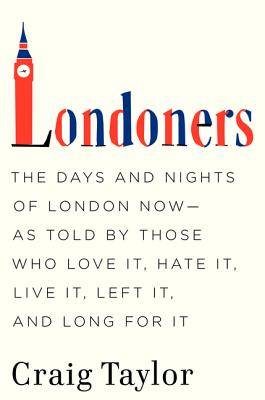 words “When one is tired of London, one is tired of life” cannot be too often repeated, pick up Londoners: The Days and Nights of London Now–As Told by Those Who Love It, Hate It, Live It, Left It, and Long for It by Craig Taylor (Ecco, February 12)

Why I Loved It: The panoply of voices Taylor has gathered (each presented in the first person) encompasses so many aspects of England’s great city that those not here seem less left out than simply a natural Volume Two. There’s the retired career Army noncom and his steadfast wife living at The Tower where he’s a Yeoman–and there’s the recently arrived Pakistani man who endured a night in prison and a week homeless simply to live in a country where he is free to be a homosexual–and there’s even the woman whose voice repeats “Mind the gap.” 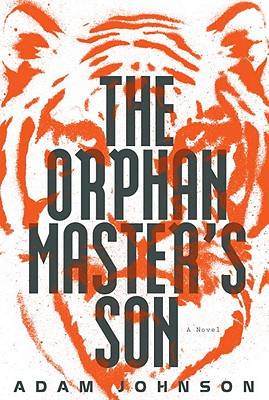 Need an absorbing read? Run, do not walk, and pick up The Orphan Master’s Son: A Novel of North Korea by Adam Johnson (Random House, January 10). It would be a riveting tale in any case, but the fact that it was written by an American writer with no Korean heritage is amazing.

Why I Loved It: If you loved The Unbearable Lightness of Being you will love this novel, not because Johnson writes like Kundera, but because Johnson has a soul like Kundera’s–he looks at the world without fixed expectations and somehow sees through to the light that accompanies each of us at birth and is able to sympathize even with characters whose main occupation seems to be extinguishing their own light. The Kim Jong-il of Johnson’s pen will forever change your ideas about how evil operates–and how we identify it.

Need to be shaken up? You will be, by Madeline Miller’s The Song of Achilles (Ecco, 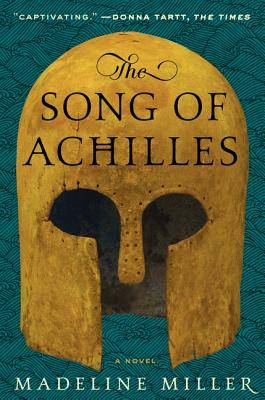 March 12), in which this debut author and classics PhD takes everything you know about The Iliad and turns it upside down and inside out.

Why I Loved It: Somehow Miller, after grappling with her manuscript for ten years, has brought forth an entirely new way of looking at our Western culture’s most ancient text while paying proper scholarly tribute to its effect on our entire canon. The love story between Achilles and Patroclus is never sentimental, twee, or caricatured; even as readers recognize moments they’ve heard of and read scores of times, they will also recognize two people deeply entwined in a deep, authentic relationship which can surmount all barriers. Almost all barriers. 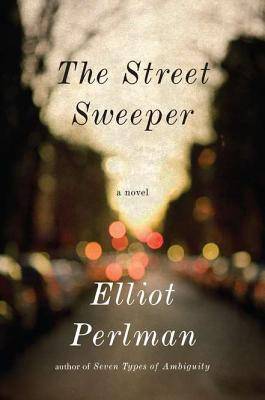 Need to be woken up? Elliot Perlman’s The Street Sweeper (Riverhead, January 5) is a sweeping (pun very much intended and while I should be sorry, I’m not) novel about how modern society takes voices away from people on its margins, and how some win them back.

Why I Loved It: I’ve been watching Perlman since his 2004 US release Seven Types of Ambiguity (his first book, Three Dollars, came out in 1999, and The Reasons I Won’t Be Coming in 2006). Perhaps it’s the long wait between that last book and this one that has kept this Australian’s name from becoming better known to readers over here. Love Alan Hollinghurst? Love Michael Ondaatje? You’ll love Elliot Perlman, and you may find yourself on an antipodean literary-fiction jag, hoping that there’s more of this finely honed prose to be found.